Morelia, Michoacán.- As a measure to protect the health and life of the population, against the incidence of contagion that continues to be recorded at the national level and in the entity, the State Crisis Committee of COVID-19 determined the prohibition of patriotic festivities during the month of September in Michoacán.
“We are not going to expose the population to a high-risk situation at events that, by their nature, would be a potential source of contagion,” said Governor Silvano Aureoles Conejo.
In chairing the Committee’s virtual meeting, the Michoacan representative said he was aware of the importance of these events historically and culturally in honoring the heroes of the homeland, but carrying them out in person, he said, would be irresponsible to the epidemic.
“The situation requires prioritizing the health and life of the population to prevent further contagion and death,” said Aureoles Conejo.
As for the celebration of Night of the Dead in early November, the decision to carry it out will depend on the behavior of the epidemic and the ability to reduce contagion, mainly in municipalities such as Morelia, Uruapan and Pátzcuaro.
At the working meeting, the Secretary of Health in Michoacán, Diana Carpio Ríos, explained that until yesterday 13 thousand 760 positive cases and a thousand 60 deaths were reported.
The progress of the epidemic has not left a single municipality un contagion; all 113 municipalities have confirmed cases and deaths of PATIENTS with COVID-19 have been reported in 92 municipalities.
The incidence of contagions maintains, to this day, an occupation of beds in hospitals, both of the State Government and the Federation, between 35.34 and up to 85.19 percent – as is the case of the High Specialty Hospital of ISSSTE.
For the institutions that make up the Crisis Committee, the municipalities of Morelia, Lázaro Cárdenas and Uruapan continue to require the most attention because of the level of contagion they record.
It was therefore agreed to coordinate new epidemic mitigation measures through the installation of the Health Safety Committee, which will convene the municipality with the aim of reaching collegiate agreements for the benefit of the population.
The meeting also included holders of the Secretariat of Government, Carlos Herrera Tello; Finance and Administration, Carlos Maldonado Mendoza; Of Public Security, Israel Patron Kings; Economic Development, Jesús Melgoza Velázquez; Claudia Chávez López; Rocío Beamonte Romero, and the General Coordination of Social Communication, Julieta López Bautista, among others. 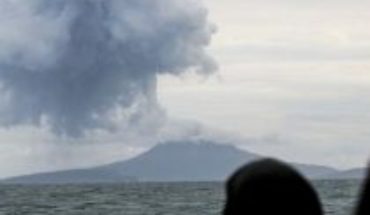 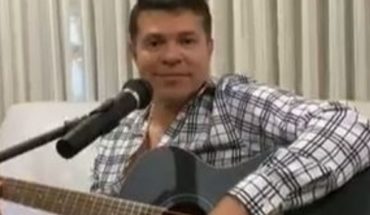 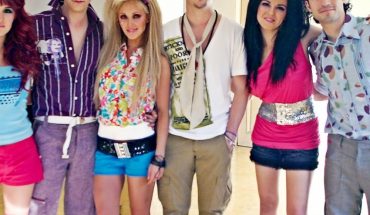