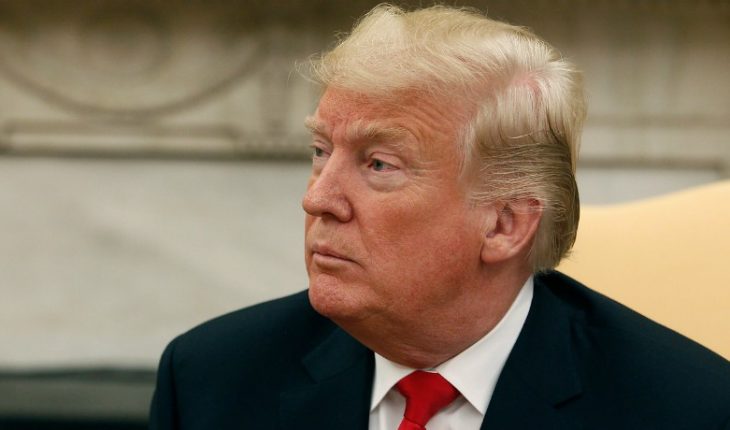 U.S. President Donald Trump called the NBA a “political organization” and said he didn’t know much “about the protests” that stopped the competition Wednesday, and that they demanded changes in the country’s policies for racial justice.” I don’t know much about the NBA protests. I know the hearings have been really bad because I think people are getting tired of the NBA, but I don’t know much about the protests,” he said on Thursday at a press conference. The NBA decided on Thursday that it will continue with the playoffs being played in Orlando after two days suspended in protest reaction from the players. The resumption of the season, after the stop for the coronavirus, already had a social goal for the NBA, against the country’s racism. Protests in the United States and among NBA players resumed this week after the video that looks like a 29-year-old citizen Jacob Blake is shot at close range from a police officer.” They have become a political organization and that’s not good, it’s not good for sport or the country,” Trump added, giving no interest to a protest that not only heated the NBA but has halted WNBA, tennis in New York, baseball MLB or MLS on Thursday. 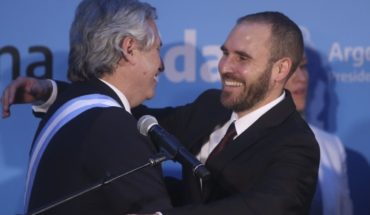 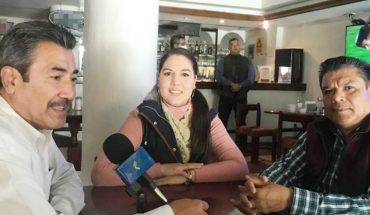 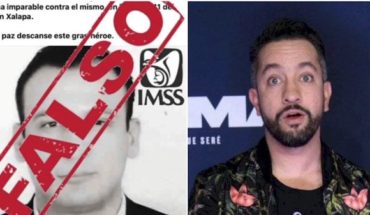 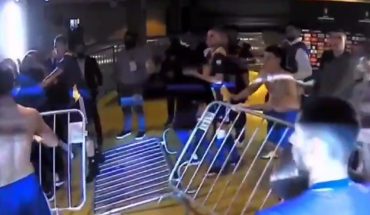