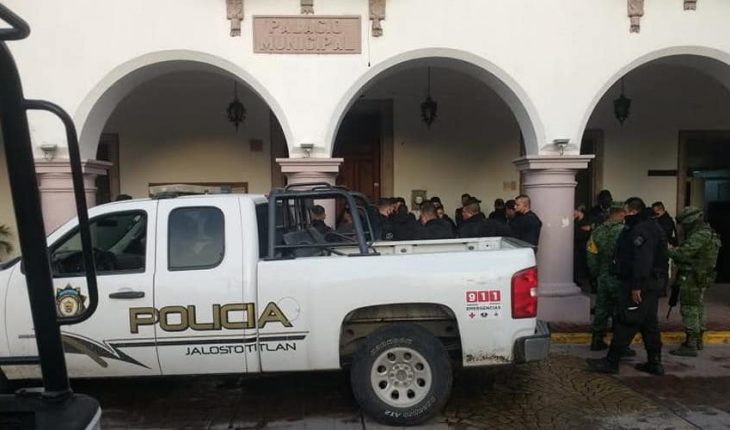 The Jalisco Prosecutor’s Office reported the arrest of five municipal policemen from Casimiro Castillo, including the commissioner, for his alleged involvement in the murder of a young man arrested on 26 August.
At a press conference, the prosecutor of the entity, Gerardo Octavio Solís Gómez, explained that there were several irregularities in the arrest.
You may be interested: Giovanni was tortured for three hours; the cops got taught because he tried to record them with his cell phone.
The most serious were that the policemen did not request the intervention of a Public Prosecutor’s Office and did not report the motive for the arrest, and even, «it is presumed that an interview could have been given between the policemen and members of the organized crime», who were handed over for the time to the detainee.
In addition, they reported that the young detainee was admitted and removed from cells on at least two occasions. In the end, his state of health deteriorated.
«Unfortunately the young man loses his life, there is information that when he was arrested by the police he was in perfect health, later when he was picked up by relatives and acquaintances, the doctor says his health was delicate,» he explained.
According to the official version, the victim was killed in an attempt to transfer to a hospital.
The prosecutor noted that the police’s confidence control tests are being reviewed, and that it will be examined whether the Casimiro Castillo police will be involved in the event of possible collusion with organized crime.
He did so in the case of the Ixtlahuacán de los Quinces police station, where municipal police were singled out for the death of Giovanni López last June.
What we do in Animal Político requires professional journalists, teamwork, dialogue with readers and something very important: independence. You can help us keep going. Be part of the team.
Subscribe to Animal Politics, receive benefits and support free journalism #YoSoyAnimal. 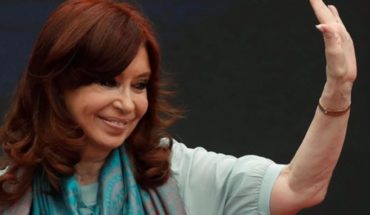 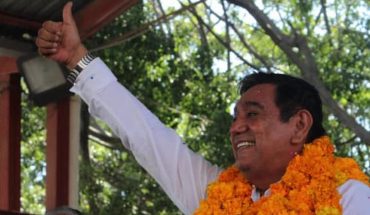