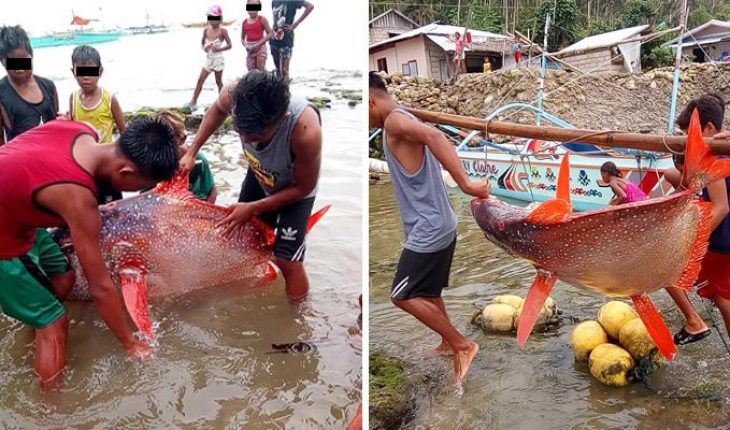 The Philippines.- After the sismos that were recorded in the Philippines, news spread of a huge fish that was caught, the size of this animal was the one that caused the news to go viral.
The species is of adulthood, and is known as “Opah” or “moonfish”, which is usually found in deep water; the moonfish was caught by fishermen after the earthquake of 6.6 degrees on the 18th of this month.
Hours after the earthquake, the fishermen returned to the waters for their work in the city of Oras, and it was here that they caught this fish that is the size of a human.

The scientific name of the “opah” is Lampris Guttatus, of the Lampridae family that reach 120 centimeters in length on average, although there is a record of some specimens up to two meters. The average weight is up to 270 kilos. Its scales are orange, although it has pink and white tones.
Some people consider that this fish may be a new species that can advertise the sisms, such as the oar fish. The rowing fish usually has an average length of 15 meters and it is considered that its sighting on the surface may mean that in a few days later a strong movement will shake the earth.
With information from . Am 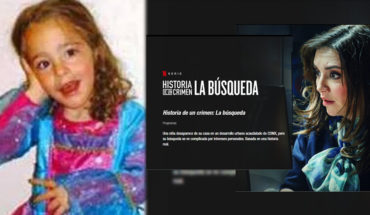 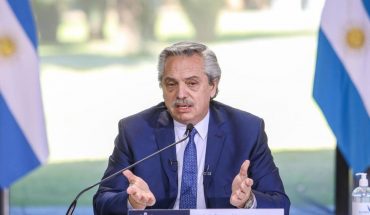 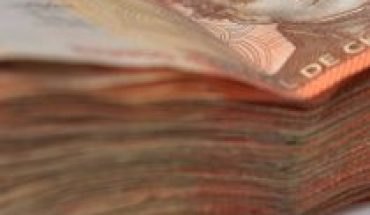 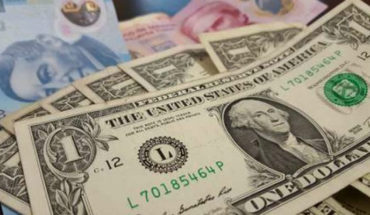