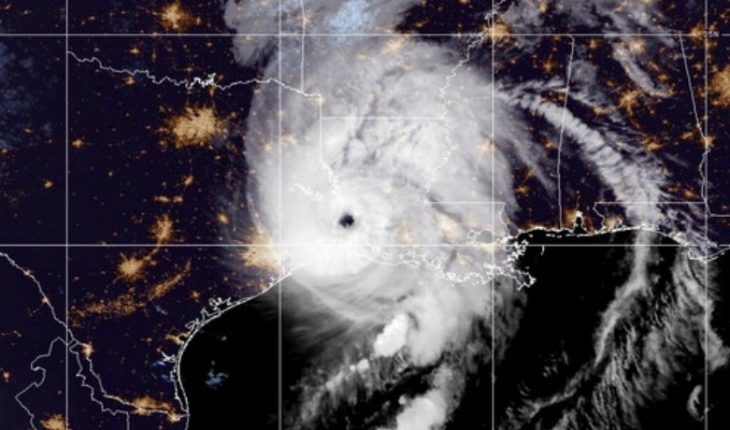 Hurricane ‘Laura’ has made landfall on the shores of Louisiana on the shores of Louisiana early in the early hours as an «extremely dangerous» Category 4 cyclone, on the five-scale scale of Saffir-Simpson, according to the U.S. National Hurricane Center (CNH), which has already downgraded the cyclone to category three. The storm entered the North American country shortly after 01:00 a.m. (local time) in the town of Cameron, about 220 kilometres from the Texas city of Houston. Meteorologists estimated it was blowing with sustained maximum winds of 240 kilometres per hour, although hours later it has fallen to 195 kilometers per hour. The CNH has predicted in its latest report a «rapid weakening» already on land, even calling for ‘Laura’ to be degraded to a tropical storm later this Thursday. In anticipation of possible havoc, the Louisiana and Texas authorities have ordered the evacuation of more than half a million people. The CNH had warned that it may be «impossible to survive» the power of the storm and foresees «catastrophic damage» along 200 kilometers of coastline, where the sea could be eaten up to 60 kilometers of land.» These numbers are unimaginable, to think that there will be a wall of water of more than two floors reaching the coast. It’s very hard to assume,» Louisiana’s chief meteorologist Benjamin Schott admitted to a press conference in which he anticipated that some neighborhoods may become «unrecognizable.» Authorities such as The Mayor of Lake Charles, Louisiana, Nic Hunter, have expressed concern that enough people might not have been evacuated from coastal areas. Hunter has launched «one last desperate attempt» to get the population out of town in a matter of hour. 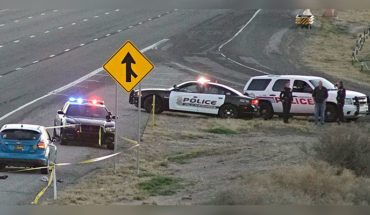 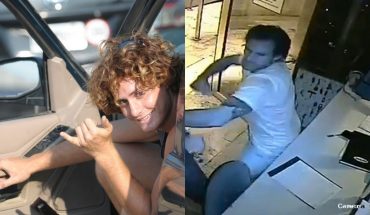 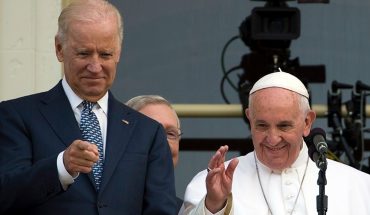