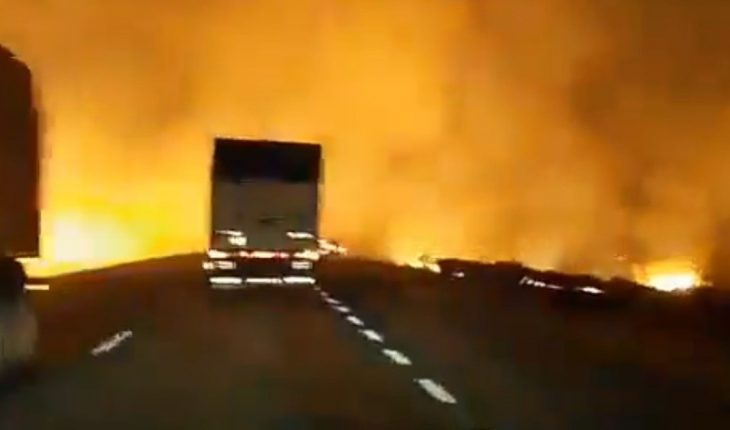 This is what the fire looks like on the side of Route 174. That’s how out of control is the fire that started on the islands of the Paraná Delta. The trucks cross the road linking the provinces of Santa Fe and Entre Ríos (Rosario-Victoria Bridge) and seem to actually enter hell.
It’s just that it’s a real hell we’re living. Although the burning of forests is a common practice – to then plant soybeans and raise animals for human consumption – Argentina is on fire. The fires in Córdoba, which began more than 10 days ago, predominate in the town of Villa Albertin and in the area of The Sugarloaf Hill, near Cosquín. There are already 14 thousand hectares that were affected by the fire. While in the Paraná Delta, in two weeks, more than 7,000 fire bulbs were recorded. In early August, the Chamber of Deputies began debating the Wetland Protection Act which seeks to allocate minimum budgets to the environmental protection of wetlands and people living in these areas. The draft is currently in committee before moving forward with a consensus opinion. Smoke is synonymous with the extermination of many species of our native flora and fauna. #LEYDEHUMEDALESYA. 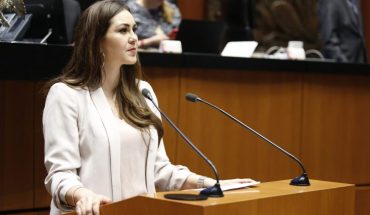 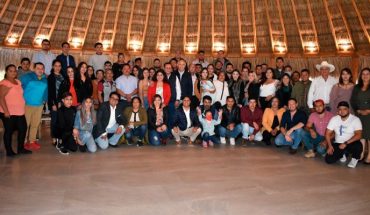