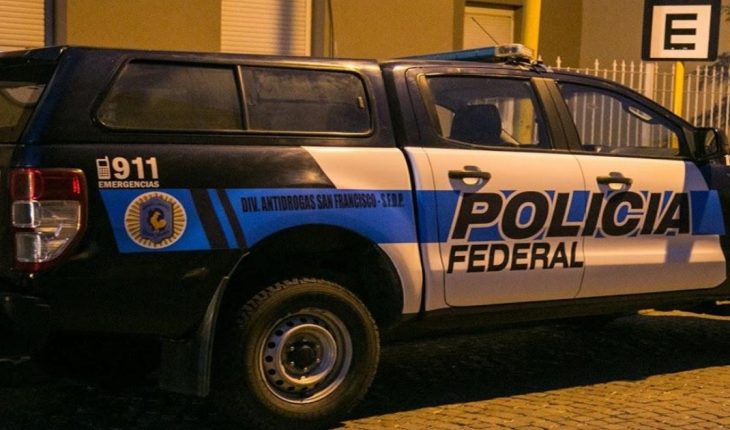 An Argentine Federal Police officer shot two City Police troops into the way they were thieves. The officer reportedly observed them in a suspicious attitude and, although he was wearing a civilian and was not serving, he decided to open fire. Because of the fact, in Chacarita, none were injured or detained. Sources told Télam news agency, saw a man settling through on waist-high clothes, so they caught their attention and approached to identify him. Always according to the version of the policemen of the City, before reaching to descend from the mobile, the man pulled out a firearm and fired shots, after which he escaped. However, after a chase the suspect was reduced, at which point they realized that it was a Federal Police officer. The policeman said he opened fire by unaware that those who wanted to identify him were City Police officers, the spokesmen added. The intervening court ordered Gendarmerie Nacional to carry out the expertise at the scene and the kidnapping of the weapons of all the police officers involved, as well as the police motive, a Citroen Berlingo van, which was hit by a bullet at the driver’s door. 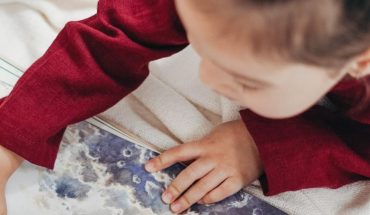 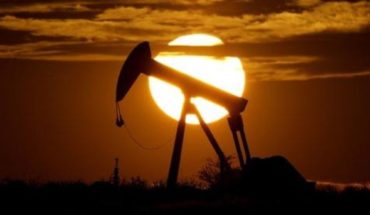 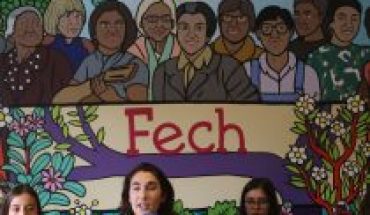 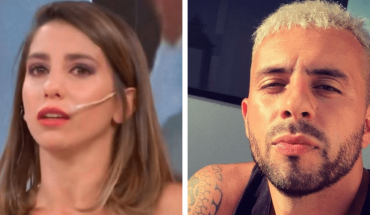