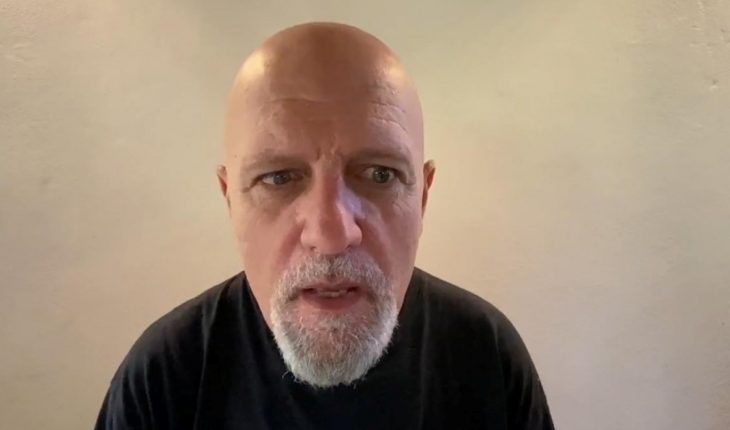 In 2016 Gustavo Cordera was invited to give an interview to TEA journalism students and the musician dispatched himself with an aberrant thought about women that earned him a criminal complaint and prosecution. Bersuit Vergarabat’s phrase about women was made public in all the country’s media, and prompted the intervention of the National Institute against Discrimination, Xenophobia and Racism (Inadi). And the singer was prosecuted. In April 2019, the lawsuit against him was suspended when they accepted his proposal to make a probation: he consisted of two free shows, attending a gender workshop and making a video of retraction and public apologies for social media and media outreach. Former Bersuit Vergarabat attended the workshop, but due to the pandemic the shows could not be performed and his video, presented on August 13, was rejected because they saw no regrets. Until the 20 of this month, Gustavo Cordera resubmitted a film that he also posted on his social networks. Before we heard the «apologies read» that the musician recorded to avoid going to trial, let us remember Cordera’s sayings that earned him a complaint for «Incitement to Violence.» It’s an aberration of the law that, if a 16-year-old pendeja with the hot shell wants to fuck you, you can’t fuck them. There are women who need to be raped to have sex because they are hysterical and feel guilty for not being able to have sex freely.» Now in the video ordered by justice Cordera said: «Women are a group in a situation of structural inequality. Many stereotypes and prejudices lie about them. Speeches that downplay traumatic experiences such as sexual violence and the abuse of girls and adolescents reinforce and deepen these stereotypes and prejudices,» and she continued with the story: «I think it’s right to make the difference between justifying and explaining. Nothing justifies the offense committed, but it is explained in my belonging to a generation that has begun to educate itself, to run the veil that prevented him from seeing. Not only this artist, the one who needed that teaching that would allow him to see those things that constitute a form of violence that slides into the commentary as it passes but that is highly dangerous. This absence of teachings extends to other corners of art and in good time there is already a new way of saying, creating, showing and dealing with the question of gender.» At the end of the video he said: «I am one of those who has become aware of the need to change the way they say to clearly mark that the way of thinking has also changed and above all to value certain harmful, offensive and dangerous expressions. And that this evolution in my case is precisely a fact of growth that I thank and under which I commit to mark the path that others need to see.» he explained.» For all this I apologise to those who offended and hurt. Above all, adolescent girls who have experienced sexual violence both in the rock field and in other fields as well. I regret my sayings and retract and commit myself to reflecting on these facts so as not to repeat them and to contribute to a more egalitarian society.» Ended.
It should be clarified that the lawyer who represented Cordera, is Fernando Burlando, who is also a lawyer for Juan Darthés. 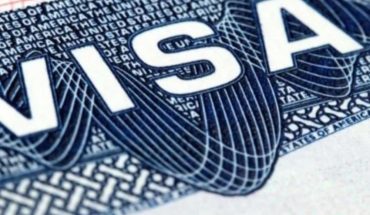 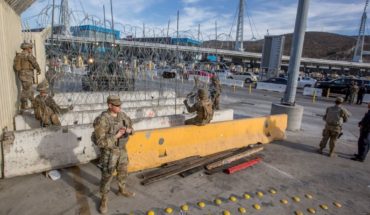 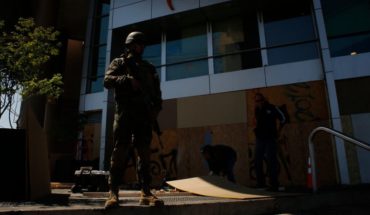 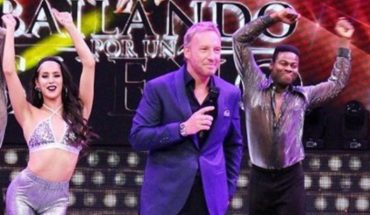