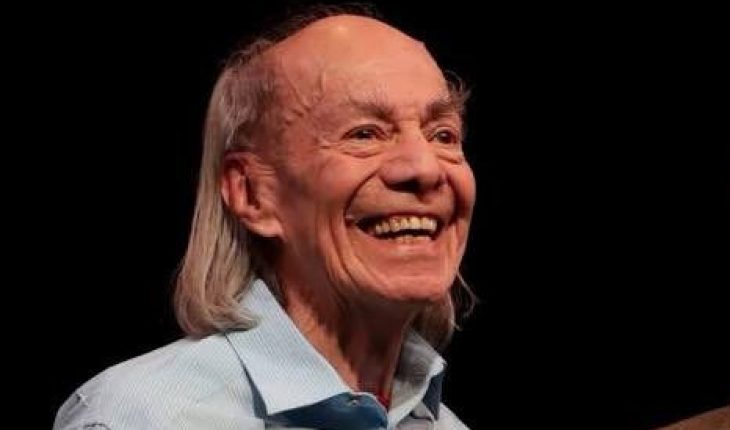 The actor and comedian Manuel “El Loco” Valdés died the early hours of Friday at the age of 89, his family announced.
The show-starring comedian “Salad de Locos” and father of singer Cristian Castro was diagnosed with cancer in 2017.

‘I have a tumor on my forehead, I have a malignant tumor on my forehead but I’m very brave,'” he said after composing a song because of his illness.
Fernando Manuel Alfonso Gómez de Valdés y Castillo was born in Ciudad Juárez, Chihuahua, on January 29, 1931.

Together with his brothers, Germán Valdés “Tin Tan”, Ramón Valdés (Don Ramón de El chavo del Ocho) and Antonio Valdés, he formed an important dynasty of actors.
Red-bone Americanist, “El Loco” Valdés used to bet with his friend and actor Sergio Corona every time his team faced the Chivas del Guadalajara in the National Classic of Mexican football.
The famous nickname “El Loco” was born after an argument he had with producer Luis de Llano Palmer who asked for a pay raise. Don Luis’s response was: “He’s crazy, Valdés,” to which Manuel responded with a: “Yes, I’m ‘El Loco Valdés'”.
“El Loco” Valdés had several couples with whom he procreated 12 children, among them the actor and conductor Marcos Valdés, the singer Pedro Valdés and Cristian Castro.
Tweets by vrocastroficial
Actor of the Golden Age of Mexican Cinema
He entered show business as an ensemble dancer, and soon after as an actor during the Golden Age of Mexican cinema, where he participated in more than 50 films. Some of them were Calabacitas Tiernas (1949), Estrella sin luz (1953), La engañadora (1956), Música de siempre (1958), Las hermanas Karambazo (1960), Caperucita and Pulgarcito against the monsters (1962), and Midnight Dolls (1979).
In television he participated in programs such as Operation Ja Ja (1966), Ensalada de locos (1970-1973), El show del Loco Valdés (1972-1974) and Varieties of midnight (1977).

Manuel Valdés was characterized by his peculiar sense of humor and irreverent personality, both front and behind the scenes.

The National Actors Association lamented the actor’s death and sent his condolences to his family and friends.

The @andactores deeply regrets the passing of our colleague Manuel “Loco Valdés”, which occurred today. Our condolences to your family and friends. Rest in Peace pic.twitter.com/NVV8duQj8P
— Andactores (@andactores) August 28, 2020

With information from Televisa Shows
What we do in Animal Político requires professional journalists, teamwork, dialogue with readers and something very important: independence. You can help us keep going. Be part of the team.
Subscribe to Animal Politics, receive benefits and support free journalism #YoSoyAnimal. 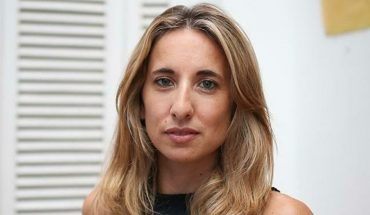 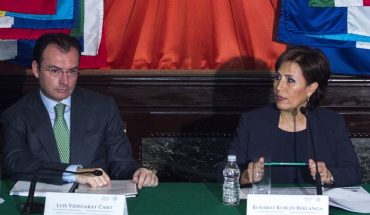