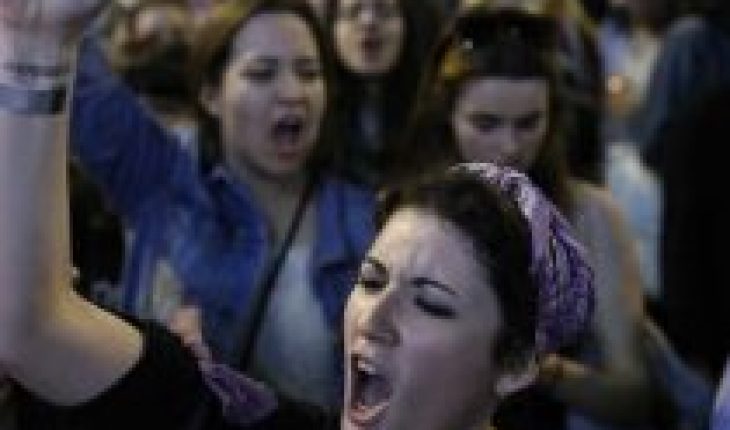 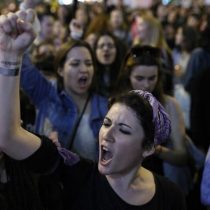 For any social science, the concept of women can be a problem. It might be easy to define a woman as that human being whose anatomy is feminine, but this definition does not solve any problem from a cultural point of view. If every person with a female body is a woman, why is it possible to say of someone, without referring to their physical appearance, that it is “a woman” or, on the contrary, to argue that someone of female sex is “a man with skirts”? Indeed, for many in our culture, a strong, powerful and vital woman is not a “true” woman. Since atavic times certain characteristics, qualities and virtues have been associated with the masculine, exacerbating virility based on canons and constructs of sexual identity or physical abilities, treating the identity of the woman as something residual or accessory, but never complementary; as would be the right way, that is, an equal intellectual. Therefore, there is something in the concept of a woman that goes beyond the anatomical. The difficulty of the subject becomes more evident when we compare what happens when defining man as a result of the exercise of conceptualizing women.
It is noted little of man, for it is assumed, in a vision never expressed, never recognized, that to speak of the human is already to speak of the male specimen; women, in relation to that entelequia, the human being, are then the special case, the exception to the rule. Man, then, is always or never referred to, as the case may be. In contrast, women, as a gender until recently, were mentioned only occasionally in philosophy, in history, in economics, in politics, in industry, in the end in society; it seems that on her, and only on her, and not on the man, sexual differentiation would have had some influence, to the point of equaling the idea of “woman” and “reproductive function”.
If we examine the observations on women in classical and modern philosophy, we not only find the obvious indifference of Aristotle, Plato, Schopenhaur or Nietzsche among others, but also in those empathetic or sympathetic thinkers towards women, the conception of their vital or transcendental role in society is very restrictive. While Kant, moving in the right direction by establishing a generic term for both sexes, that is, for men and women as an entity, that is, as a “human being”, emphasizing freedom, rationality, autonomy, that is, in the capacity of choice, the woman again becomes credited with a different state, describing it as an overdetermined being, always the same.  It has been the dynamic during the last twenty centuries of struggles, transformations, demands; despised by the dominant culture, forgotten by history, misunderstood and mistreated by doctrines and dogmas, underestimated by science and reason, humiliated by reprehensible behaviors, the foundation of which is vanity and nothing, subordinate to impositions of aesthetics and beauty. Today, however, all or most “we know” mean “woman”; all or most “we know” part, by our grandmothers, mothers, or who we have had the opportunity to tell a woman I miss you, I love you, I love you. Is there another creature about the most sublime creation?
Hence the importance of not forgetting, keeping alive the memory, in thought, word and action, promoting a revolution in the sphere of consciences together with a change in linguistic or communication structures and forms, because your wife do not waste sentimentality, but you have a greater ability to express feelings, to give affection, you do not live trapped in a subjectivity , but you have a better understanding of its effectiveness; claims the feminine attributes undervalued by our culture, as they are the only properties capable of safeguarding our civilization in crisis. Don’t be disturbed by a reckless, insecure, ill-fated, surreptitious masculinity, nor dare you let them dominate or control your vital energy; that energy, which is your natural essence, and you need to break with its chains to reinforce its creativity, it is up to you to study all the sciences, humanities and types of art, without giving up the development of your sensitive dimension, to form yourself, to be born again every day, facing, courageously, the challenges of all times. Finally, it is worth remembering Simone de Beauvoir who said: “The day that a woman can love not with her weakness but with her strength, not to escape from herself but to findI know, not to humble herself but to affirm herself, that day love will be for her, as for man, a source of life and not a mortal danger.” 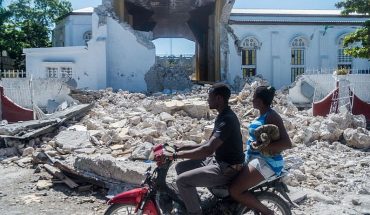 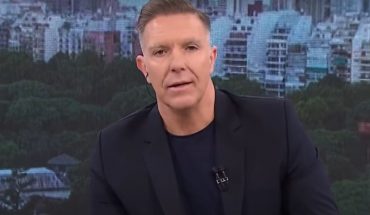 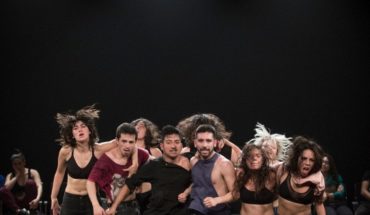 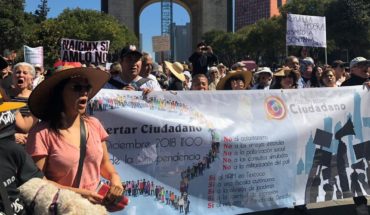