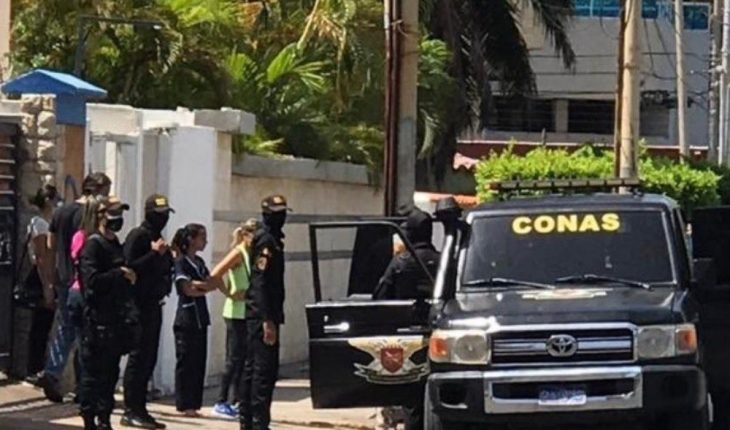 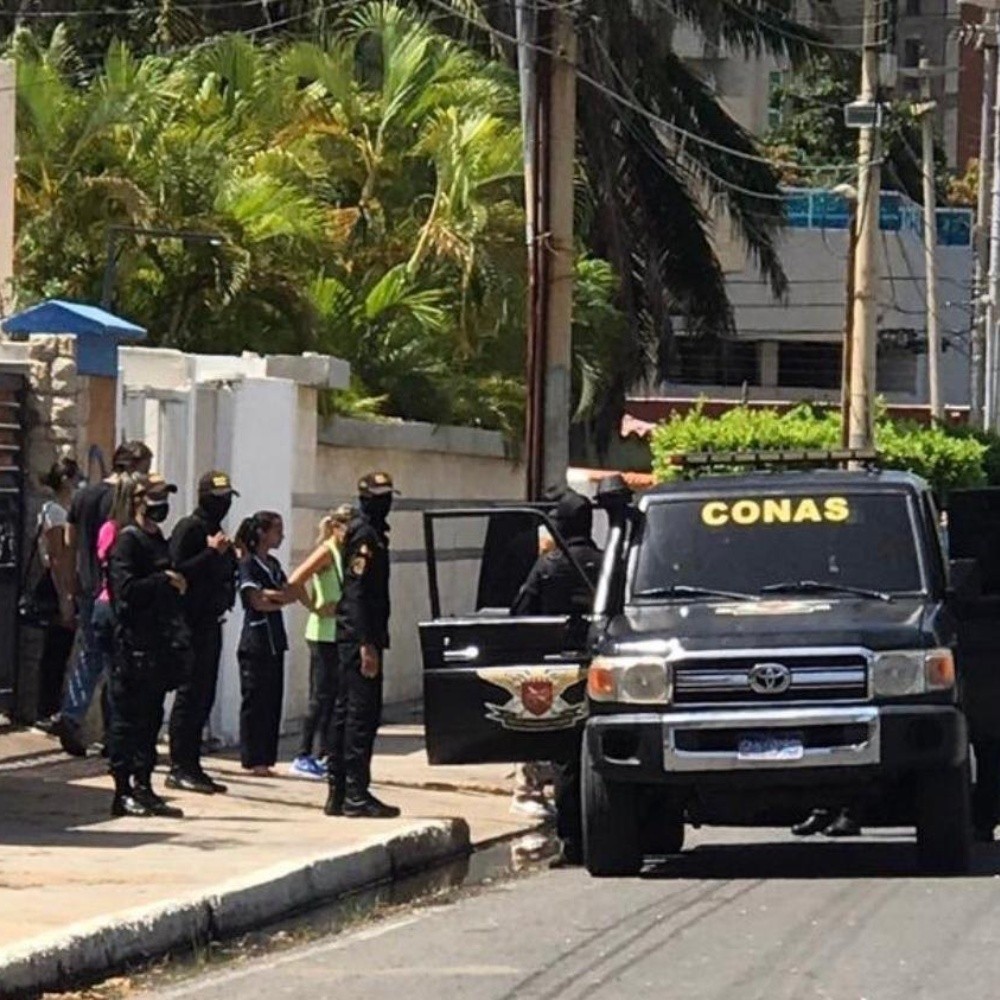 Caracas.- The mother of the Venezuelan opposition deputy Armando Armas was released this Saturday, hours after officials of the Bolivarian National Guard (GNB, militarized police) took her to one of its centers for questioning. Armas wrote on his Twitter account: «Dear. My mother’s home now. She was questioned by alleged officials. He won’t give any statements. I thank so many amig@s and colleagues in the National Assembly (AN, Parliament) for their messages of support and solidarity.»
Stay informed about what matters most to you

The parliamentarian sent special thanks for his support to the secretary general of the Organization of American States (OAS), Luis Almagro, who had denounced on his Twitter account the raid of the house of the mother of Arms by «repressive forces of the regime of Nicolás Maduro». In addition, he warned that «the dictatorship» he believes Maduro exercises over Venezuela «must be held account for these crimes.»

Armas also expressed his special thanks to Mexican MEP Gabriela Cuevas and Colombian Senator Paola Holguín.Hours before, the MP who chairs the AN Foreign Policy Commission had denounced the «alleged commission» of the National Anti-Exposure and Kidnapping Command (Conas) to «declare». Armas accompanied the report of several photos taken in the municipality Lechería, in the central state Of Anzoátegui, in which you can observe several vehicles of the Conas, with hooded and armed officials, carrying identifications of that body of the GNB together with their mother. The complaint was joined by the opposition leader Juan Guaidó, ensuring that «the miserable dictatorship kidnaps the mother of the deputy Armando Armas in his brutality and as part of his scheme of persecution.» Their goal is to generate terror. We will stand firm at all times, building an exit for the country,» stressed the Venezuelan leader, who recognized as the country’s interim president for nearly 60 countries.

You may also be interested:Asymptomatic children of Covid-19, can transmit the virus for weeksWuhan will open their schools but will resume distance educationIn Ecuador report on the first case of reinfection by COVID-19 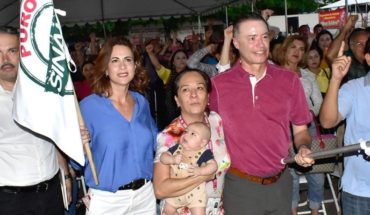