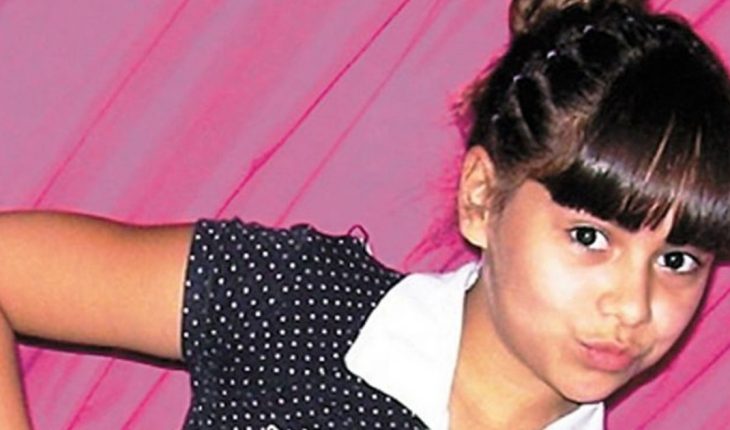 Carola Labrador, mother of Candela Sol Rodríguez, the girl who was kidnapped and murdered in August 2011 in the Bonaerense party of Hurlingham, wrote a letter to remind her nine years of her crime and promised to honor her daughter’s name until the last day of her life. In the full text the mother wrote: «My child, my Cande, 9 years passed from your departure, from that day when you became an angel. Although for me it was yesterday that you ran across the aisle and said ‘I love you, Mom,’ and I said ‘I too, daughter.'» So much lived, so much learned, both suffered in these years. Daughter, I’m telling you like you weren’t there. What a mistake. You never left, you never left me alone. Your signs were always so clear to me, to your brothers, to your dad. Maybe there are people who can’t understand living between heaven and earth. Only some privileged ones that God chooses to live like this, it is not a comfort to my pain. I miss you by my side, I miss your laughter, your hugs, your follies and your joy.» One day I promised you justice would be done and I complied. Today I promise to honor your name until the last day of my life. That day I look forward to meeting in heaven, hugging you, and never letting go again. I’ll tell you, Cande arrived! I love you, my queen! Wait for me to be happy as we were the 11 years we lived together. My cande. My most beautiful angel. Mom.»

Two months ago the justice upheld the sentences for their killers: Hugo Elbio Bermudez (63) and Leonardo Daniel Jara (43), who were sentenced to life in prison for the crime of the 11-year-old girl, which occurred in 2011 in Hurlingham, for the crime of «illegal deprivation of coercive liberty followed by death». 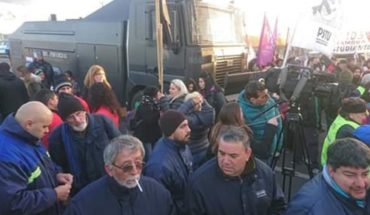 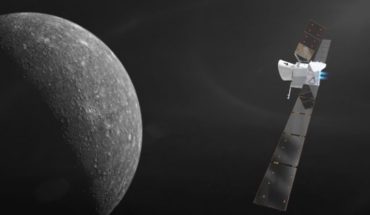 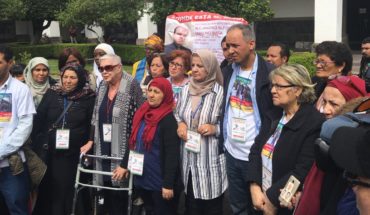