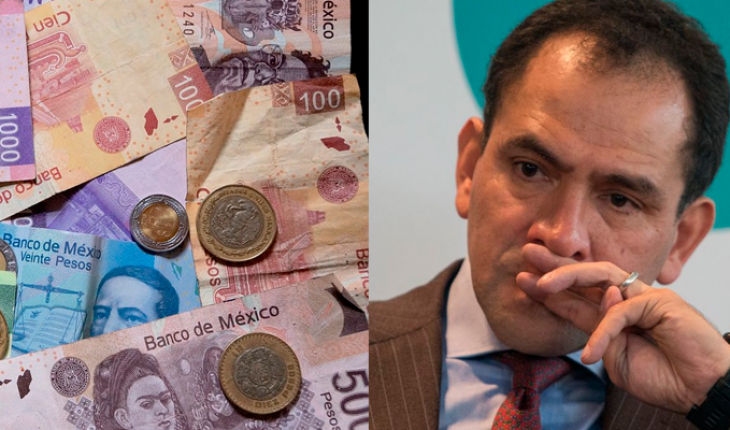 Mexico. – Noting that Mexico will have to deal with the most severe twin crises of the last century, namely health and economic, the Secretary of the Treasury, Arturo Herrera Gutiérrez showed a daunting picture for our country and the states in 2021, explaining that this year we had three buffers that absorbed the impact of covid and were: the coverages of the oil price , the funds for the economic shocks and the «guards» that the government had.
But he cautioned that all these resources, i.e. the Funds for Stabilization of Budget Income and the Stabilization of Federal Entities’ Income; just as most of the guards are going to be used this year; and in 2021 there will no longer be «that mattress» or «those guards», besides that the price of oil hedges is going to be lower by 22% than in this year’s.
By participating in the plenary meeting of the Members of Morena, Arturo Herrera also spoke of another restriction for the Mexican economy, which is the contracting of debt, because he predicted that GDP will fall and although our country is not contracting more debt, the valuation of it will increase by the component that is requested in another currency.
«Then that can cause debt to increase. I don’t know, between 7 and 10 points of GDP, so we’re not going to have room to ask for much more and rather we’re going to have to start putting the economy on a downward trajectory.»
In this regard, the public finances officer announced a cut in the Federation’s Egress Budget, which he will send to the Chamber of Deputies by September 8, and said that there will be fewer resources than those requested in 2020 and at least the last fiscal years.
«They are going to send a budget that is very careful, prudent and very responsible and that will require the understanding and solidarity of many because resources in the Budget are going to be less in which we are in charge this year and in what was at least in two previous fiscal years,» he added. 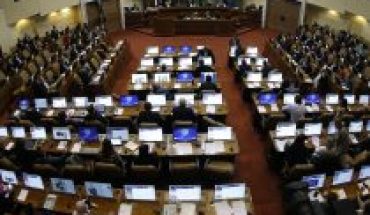 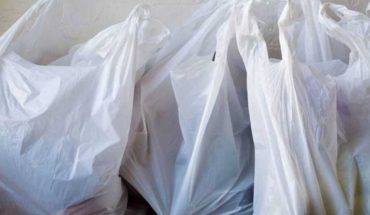 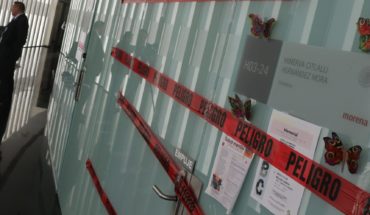