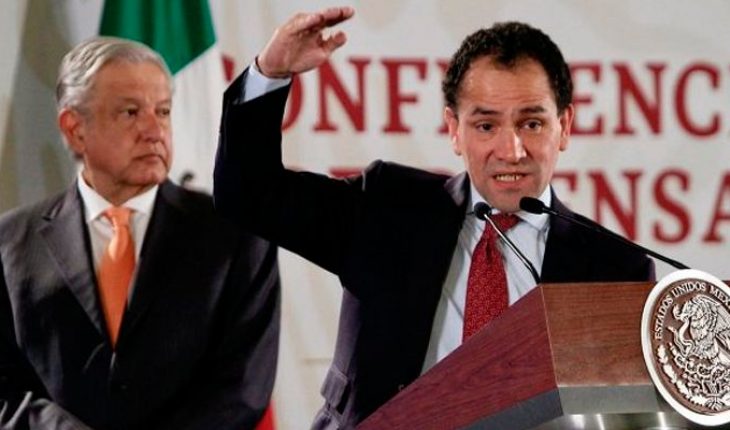 Photography/ Forbes Mexico
Mexico.- The Secretary of the Treasury, Arturo Herrera Gutiérrez, anticipated that while an uptick in the economy is expected by 2021, the scenario will be worse than in 2018 and 2019, because «there will be no longer guards» and, even if no new debt is contracted, it will increase between 10 and 17 points of GDP due to exchange rate effect. Between this year and next, Mexico will experience the strongest crisis since 1932; is almost the worst economic moment for the country in the last century.
Herrera Gutiérrez stated that this context will force us to send an economic package, no later than 8 September, very careful, very prudent, very responsible and that it will require the understanding and solidarity of many, because there will be fewer resources in the budget than this year and, at least two previous fiscal years.
You may be interested: A total of 84 establishments in Michoacán suspended by the Coepris
He noted that the first quarter passed practically outside the pandemic, but in the second quarter the economy fell 18.7 percent; and there are signs of recovery for the third and fourth cycles, which could close the year with a fall of 7.4% of GDP, the strongest since the crises of 1932, 1994 and 2009, and that the figure will be needed when it hands over the 2021 economic package to the House.
However, he noted: This fall, no matter where we put the number when we refine it, when we need it, will be higher than that of the global financial crisis and higher than in 1995.
Source: Vanguard 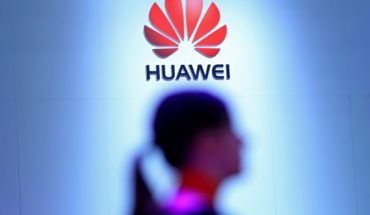 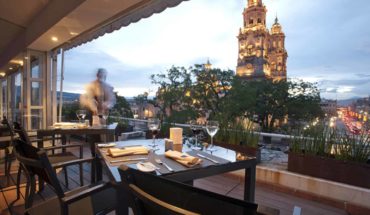 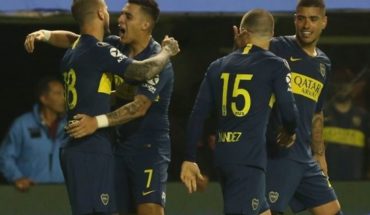 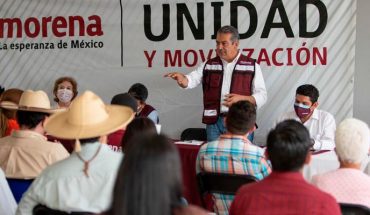