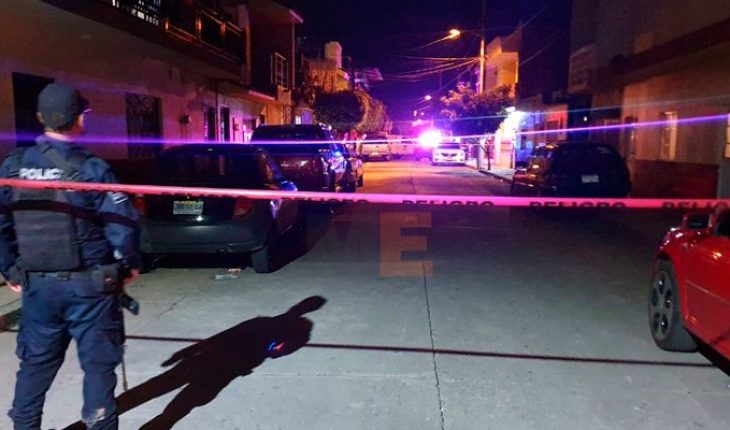 Zamora, Mich.- A woman with a motor disability and her daughter outside a relative’s home were shot dead by motorized gunmen who managed to escape despite a heavy police deployment that triggered the double homicide.
The event was recorded on Monday afternoon, on Javier Mina Street between the roads of Irineo Contreras and Gildardo Magaña, in the colony El Porvenir, belonging to this city of Zamora, an area that was protected by the elements of the Municipal Police, Michoacán and the National Guard.
To address the emergency, the rescue and rescue paramedics were mobilized, however, upon arrival the aggrieved people lacked vital signs and confirmed both deceaseds.
The deceased were identified as Mrs. Rosa María A., G., 49, a lifeless person sitting in a wheelchair, and her daughter Lizbeth Z., A., 20, neighbors of the Ramirez colony.
The collection of evidence and testimony respectively was carried out by the agents and experts of the Expert Services and Crime Scene Unit, under the State Attorney General’s Office, and the likely motive of the double murder was ignored so far. 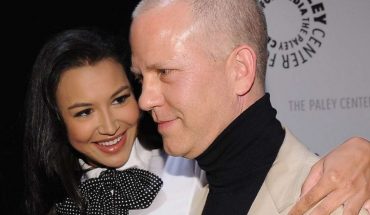 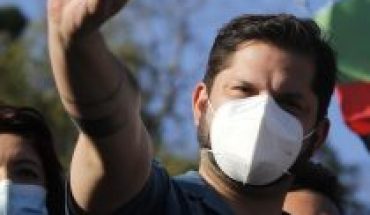 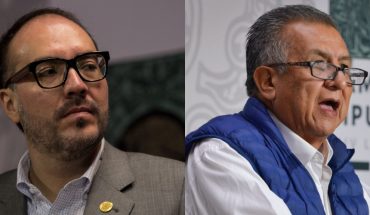 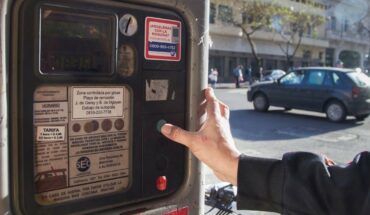