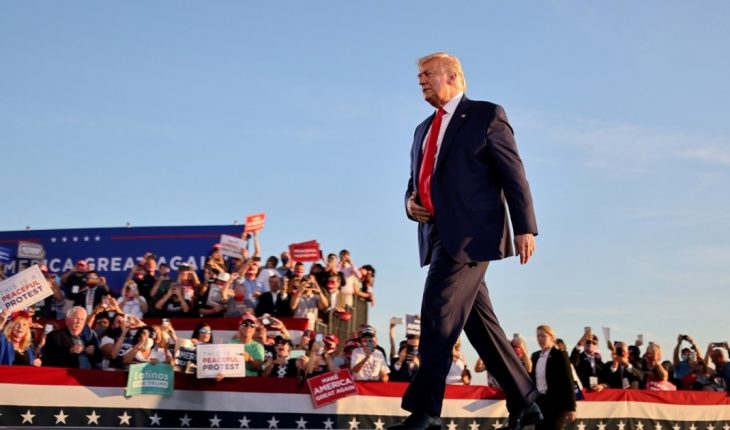 U.S. President Donald Trump will visit Kenosha, the city where a wave of protests broke out last week after police gunned down a black man, amid an escalation of racial and political tensions ahead of the election scheduled for Tuesday, November 3. The governor of Wisconsin, Tony Evers, and other authorities in that state asked the representative to cancel his trip to prevent further tension. But the Republican refused to do so and during his visit he will meet police officers and merchants, but he will not meet Jacob Blake, a father from whom he was shot seven times in the back on August 23 when he was unarmed.

The brutality was recorded in a video that soon circulated on social media and was viralized with more than 5 million views showing Blake being shot at close range while trying to get into a vehicle. The case took place amid numerous non-pandemic mobilizations protesting police violence, claiming justice with flag-taken cases such as those of George Floyd and Breonna Taylor, both killed at the hands of force agents. For now Blake, 29, was paraplegic and still in hospital and the officer who shot him was suspended, but was not yet formally accused of anything. The following Wednesday, as part of the mobilizations, a young white man broke into one of the marches in Kenosha and murdered two people and wounded a third.

The lack of institutional response once again sparked a wave of protests against racism and police brutality in other parts of the country, such as the capital, where Blake’s relatives spoke last Saturday at the 57th commemoration of Martin Luther King Jr’s historic March to Washington.With the revival of the protests also revived Trump’s aggressive speech , his government and, now, his re-election campaign.” If I hadn’t insisted on activating the National Guard and going to Kenosha, Wisconsin, there wouldn’t be any Kenosha now. Besides, there would have been a lot of deaths and injuries. I want to thank the security forces and the National Guard. I’ll see you on Tuesday!” said the representative from his social media yesterday.
In this note: 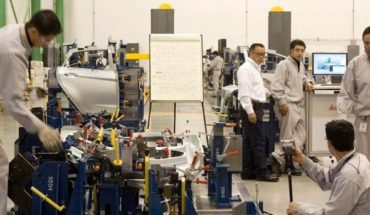 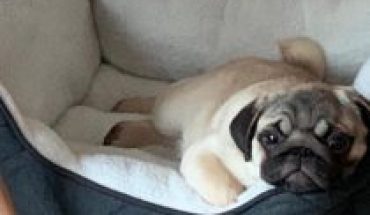