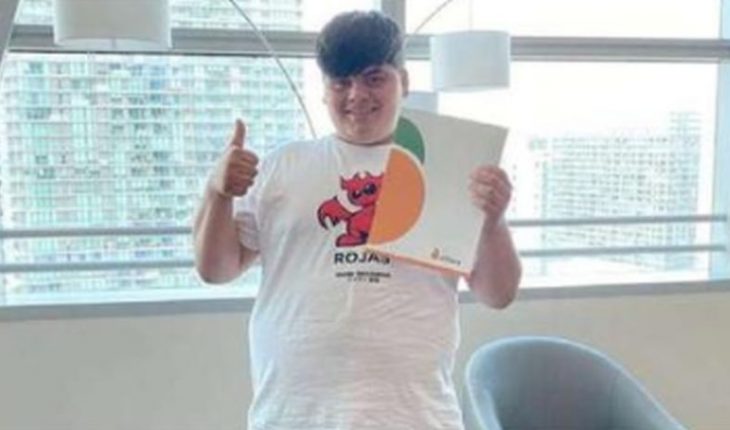 «Dreams do come true,» says Kidd Tettoon’s Instagram biography, a ruling that perfectly reflects the moment the national artist is experiencing, who has just signed a contract with Sony Music Latin.Se is an event, given that it is the Latin subsidiary in the United States of the label. An achievement that until now had been noted by only two Chileans before: Myriam Hernández and Paloma Mami.Matías Díaz, real name of Kidd Tetoon, shared the news through his Instagram account, where he wrote: «Thank God and my entire team today I signed with @the_orchard_ and @sonymusiclatin thank you for accepting me in this tremendous family.» A few weeks ago the trap singer shared on his social networks that he was recording in Miami, where he received his 18th birthday, as he recounted. Kidd Tetoon emerged as a social media phenomenon, following the humorous videos he shared and, a little over a year ago, premiered «Skt Blunt Un», which became a hit and numbered more than six million views on YouTube.The phenomenon was climbing until, in October 2020, it was confirmed for Lollapalooza 2020. However, because of the pandemic, that did not come to fruition. But that didn’t stop Kidd Tetoon, who in July learned that he would be the first Chilean artist to collaborate with Ozuna and that in May he released his EP «Levels». 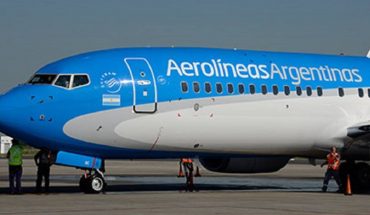 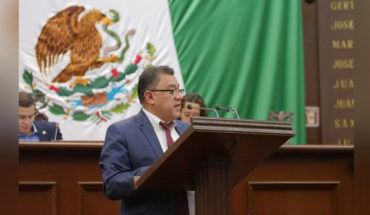