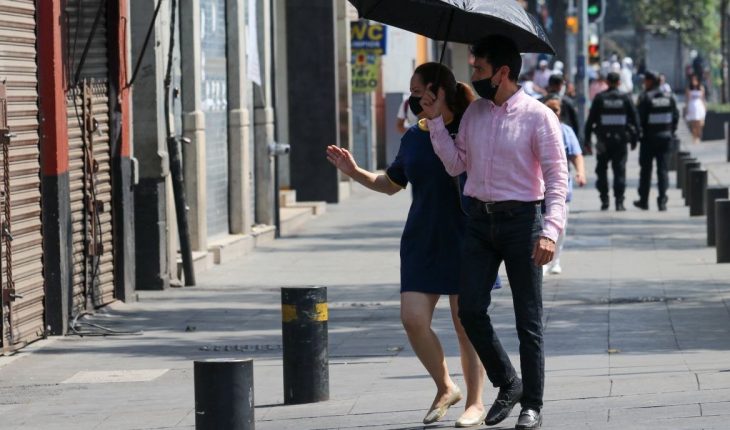 The Supreme Court of Justice of the Nation ruled on Wednesday that concubine women will be able to sue the men with whom they have had a relationship, even if they are married.
The First Chamber of the SCJN issued such a decree in resolving the case of a woman from the state of Morelos who in 2015 sued that pension from a married man with whom he had a romantic relationship for 12 years.
In view of this, the SCJN declared unconstitutional the part of article 65 of the Civil Code of Morelos, as well as most of the country codes that establish the concubine as «the de facto union of a man and a woman, both free of marriage and without impediment to contracting it, who live constantly and permanently, generating rights and obligations by procreating children or maintaining coexistence».
Ministers who voted in favour of the above-mentioned resolution argued that excluding married persons from the concubine is «discriminatory.»
Specifically, they referred to women, who are often more stigmatized in these cases by the «cultural tolerance» towards understanding that men have two houses, one with their wives and one with their concubine. That is why the SCJN established that a single person can be recognized (at the same time) as a member of a marriage and a concubine.
The project for concubines was presented by Minister Alfredo Gutierrez and voted in favour of Norma Piña and Juan Luis González. Ministers Jorge Pardo and Margarita Ríos-Farjat voted against it.
With Reform information (subscription required).
What we do at Animal Politics requires professional journalists, teamwork, dialogue with readers and something very important: independence. You can help us keep going. Be part of the team.
Subscribe to Animal Politics, receive benefits and support free journalism.#YoSoyAnimal 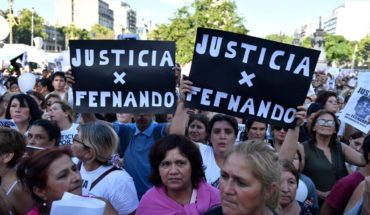 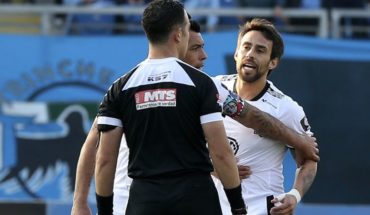 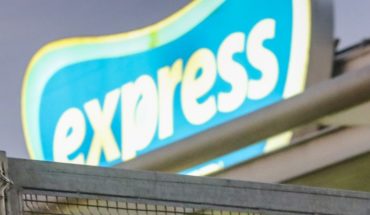 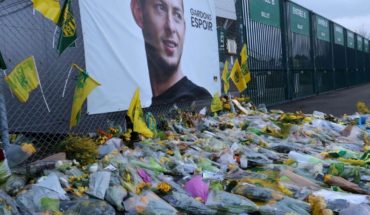