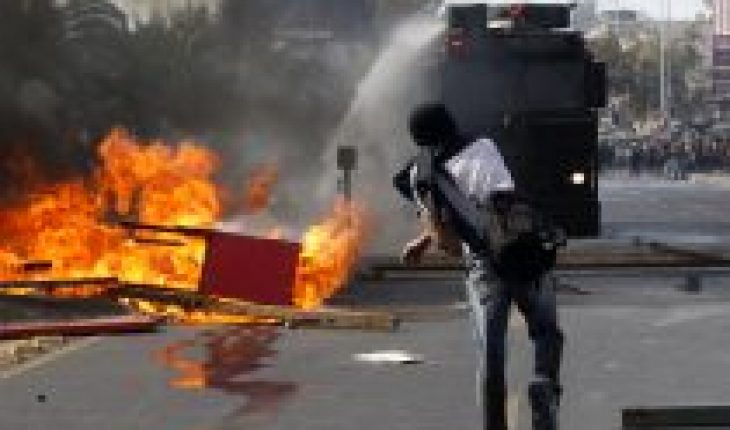 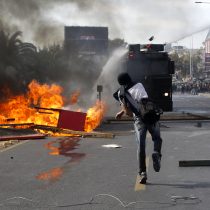 The Third Court of Oral Trial in the Criminal Court of Santiago today sentenced Francisco Andrés Hernández Riquelme to the single sentence of 5 years and one day of effective presiding, as the author of five offences of throwing incendiary artifact on public roads.
The illegals were perpetrated in December last year, in the vicinity of Plaza Baquedano, commune of Providencia.
In unanimous judgment, the court – composed of Judges Alejandro Aguilar Brevis (President), Rossana Costa Barraza and Doris Ocampo Méndez (editor)– also applied to Hernández Riquelme the legal ancillaries of absolute perpetual disqualification for public office and trade and political rights and absolute disqualification for incumbent professions for the duration of the conviction.
In the case, the court decreed the acquittal for lack of evidence by Hernández Riquelme of the charge against him by the Public Prosecutor’s Office, which syndicated him as the author of the crime of making incendiary artifacts.
The court found, beyond reasonable doubt, that around 7pm on December 10, 2019, Hernández Riquelme, at the intersection of Arturo Burhle streets with Ramón Carnicer, providencia commune, «throws an incendiary artifact, of the Molotov bomb type, into a vehicle and police personnel, a launch that he then replicates, in the course of the afternoon-night , on four other occasions, that is, secondly in Vicuña Mackenna with Carabineros de Chile; third from Vicuña Mackenna, between Arturo Burhle and Almirante Simpson, towards the west road of Vicuña Mackenna; then, the fourth time, on the west sidewalk of Alameda Bernardo O’Higgins intersection Ramón Corvalán and finally, for the fifth time, at approximately 21 hours that day, in Bellavista when arriving at Bombero Núñez».
Later, Hernández Riquelme was arrested in Curicó Street with Portugal, incating him the species he carried in a backpack and clothing.
Determination of grief
In determining the sentence, the court held that the accused «is responsible for five offences provided for and punished in the first subparagraphs in relation to the third of section 14D of the Law on Arms Control, unfair sanctioned with lesser imprisonment to their maximum degree; for the purposes of its punishment, the provisions of article 17b of the legislation referred to must be fulfilled for the purposes of its punishment, as regards the fact that, in the imposition of the penalty, the Court shall not take into account the provisions of Articles 65 to 69 of the Criminal Code and, instead, determine its amount within the limits of the penalty indicated by law to the crime in the light of the number and entity of mitigating circumstances aggravating, and to the greater or lesser extent of the evil produced, with the exceptions it provides; this also considering that in the case we are not in the situation set out in the first subparagraph of the articulation under review since the unfair in treatment do not relate to other wrongdoings committed».
«This is to be the case for the court, he continues, «to the rigid framework previously set out above, and the concurrence of a mitigating circumstance must be regarded as that of the irreproachable previous conduct of the face, as set out in the tenth second paragraph above, which leads, in the estimation of those magstratures, to the imposition of the minimum of the sentence mentioned above».
To the court: «(…) in view of the question of repeated offences of the same species, and more than that, of identical unfairness, in full compliance with the provisions of the general rule laid down in article 351 of the Code of Criminal Procedure, a rule not excluded in the special legislation that criminalized and regulates the unlawful ones in question, this court will make use of the provision in comment as it is of greater benefit to the sentencing , thus imposing the penalty corresponding to the various offences, estimated as a single offence and, for that purpose, being empowered to increase that penalty by one or two degrees, it will do so by one».
«(…) these sentencings have considered to proceed as noted, rejecting the accusers’ request to increase by two degrees, given that although they are five launch figures, those proceedings are confined in the same situational context in which the protagonist is a person never before detained and without prior records; considering also that the penalty to be imposed contains the degree of rithe dangers included in the action carried out on public roads, considered more burdenful, and against personnel guarding public order, without further speculation with the concretion of a higher-intensity value such as the cause of injury or other greater evil, is appropriate; considering also these magistratures that the sentence imposed must be effectively fulfilled,» he adds. 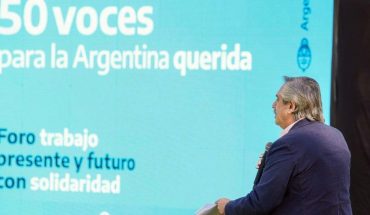 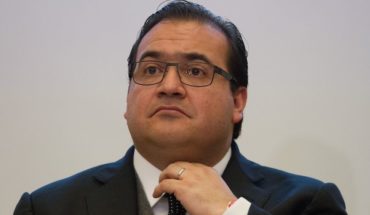 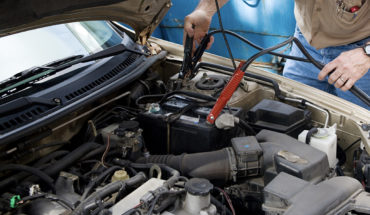 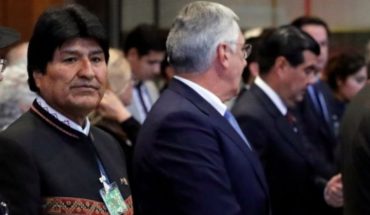