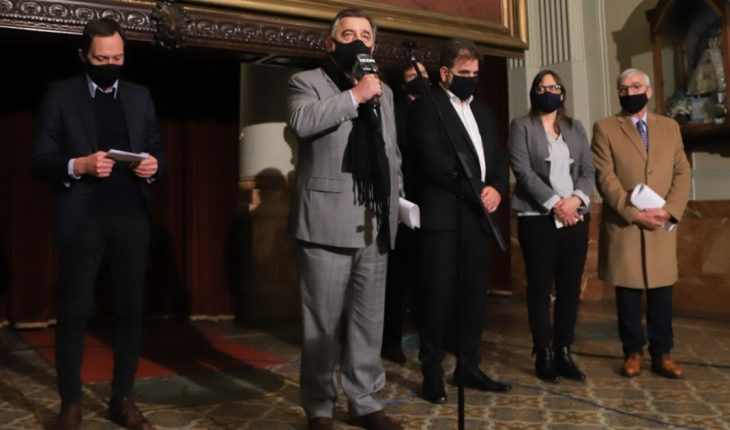 Together for Change’s opposition in the Chamber of Deputies failed to reach an agreement with officialism to establish a protocol with the aim of loathing today to vote on the laws of rescue to the tourism sector and the hardening of penalties for illegal fishing. Despite almost eight hours negotiating to reach an agreement and the session is held with consensus from all deputies, deadlock head Mario Negri and pro bloc chief Cristian Ritondo announced that they will not show up.
«There are deputies who made an enormous effort, but officialism did not want to accept changes,» Negri announced. From the Front of All they assured, instead, that there was agreement with the bloc chiefs but JxC’s own deputies did not accept it. The justification for opposition MPs to prevent the agreement for the virtual session is the judicial reform that officialism hopes to discuss in the coming weeks, although it has not yet been debated.

We expressed concern about the virtual sessions because sensitive issues were added in the midst of the pandemic. We make clear the endorsement of an extension of the Protocol session by session or one month, but excluding justice issues and the readjustment to retirees-SesionPresencialYa pic.twitter.com/1OBSjDavov — Mario Raúl Negri (@marioraulnegri)
September 1, 2020

After these eight hours without agreement, Sergio Massa will move forward with a session that includes the minority blocs that did approve the protocol, while JxC will go to justice.

1. In April 2020 in the middle of the pandemic, @CFKArgentina told me
-«Graciana, we must be able to session despite the pandemic. Because they will not want to session or treat the tax on wealth among other things» — Graciana Peñafort (@gracepenafort)
September 1, 2020

In April, the Supreme Court issued an opinion, in response to a statement of certainty, in which it conferred on Congress to interpret the rules for remote debate. That ruling would solve things in favor of officialism. At a press conference, Massa pointed at JxC leaders and said that after an intermediate fourth they «came back saying they could not agree, as if they had received an order from some faraway place,» referring to Mauricio Macri, who is in Switzerland.News in development… 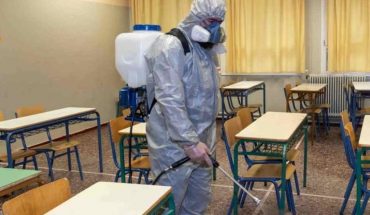 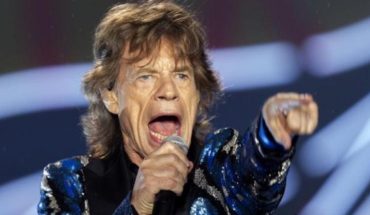 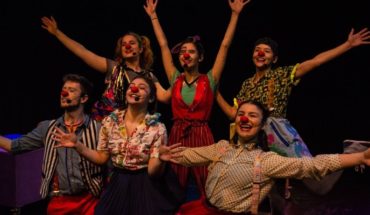 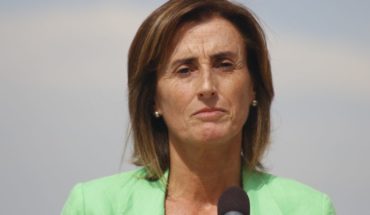