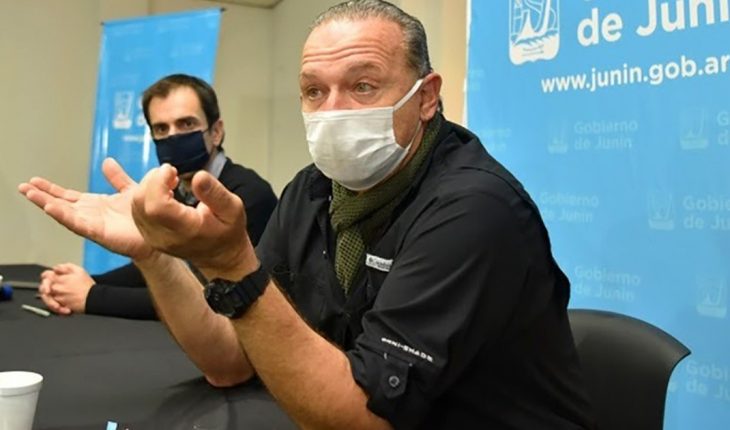 The Minister of Bonaerense Security, Sergio Berni, today recognized his intentions to compete with his own list in the national PJ elections, and did not rule out leading the payroll as a candidate. «We’re going to present a list for the Justice Party and then determine who’s leading it,» he told A24 in statements.
Since 2016 the Justicialist Party has been chaired by José Luis Gioja, who presented himself as the head of a unity list. In 2018, Judge María Servini de Cubria decided to intervene the party and appointed Luis Barrionuevo. After that episode, which brought high-voltage scenes on the party doorstep, Gioja again held the key to Matheu 128 and from there the unit was formed that led Alberto Fernandez as presidential candidate in 2019. The post was due to be renewed in April 2020 but the coronavirus pandemic was suspended and, at least publicly, negotiations over the list were suspended.  >

Asked if he will top the list, he said that this will be «defined among all the companions in the space that has been formed in the last 20 days». On the same Wednesday that Berni revealed his electoral intentions, it was confirmed that the body found a week and a half ago in Bahía Blanca is from Facundo Castro, whose crime is suspected of the Bonaerense Police that Berni himself leads. 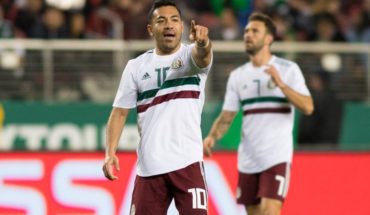 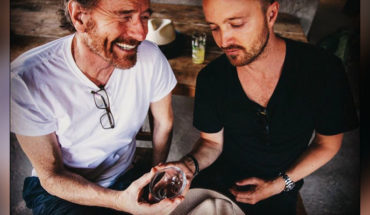 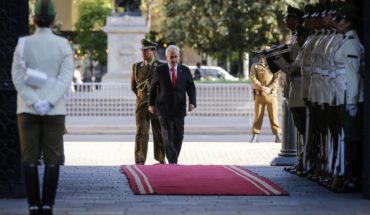