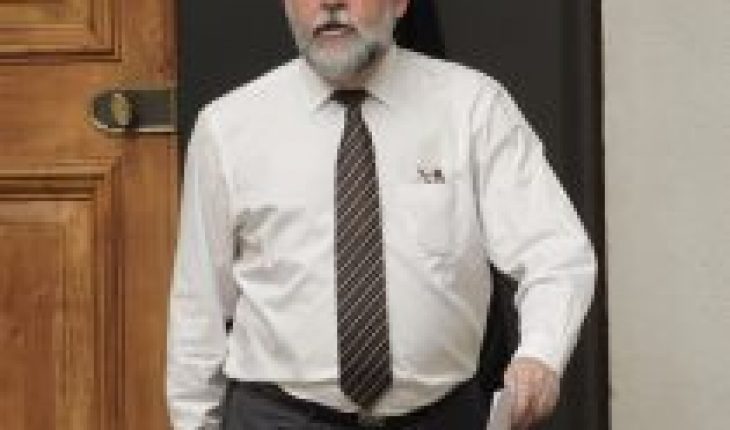 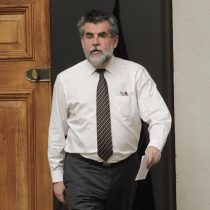 Former undersecretary of the Interior and ex-assistant to President Sebastián Piñera, Rodrigo Ubilla, revealed his option for the next plebiscite.
In interview with Infinite radio, he stated that he is «by The Apruebo for the following: I believe that the country requires a new treatment of the Constitution».
«The Constitution is the basis of the trust of our institutionality. If I do not have confidence in the Fundamental Charter, if it does not represent me in final terms, what I have is to question all the construction that is made from it,» he said.
In this vein, Ubilla believes «that our country’s constitutional cycles reflect the relevant changes that Chilean society has had in political, social and economic matters. I don’t think it’s bad, and I don’t think I’m naive, for us to start a process of serious reflection, with a deep discussion (…) I believe in dialogue and the capacity of the argument and I think that there should be a deep discussion over the next year about the institutionality we want for the next 40 or 50 years.»
He also had a message for the opposition, as according to Ubilla they want to «make this plebiscite synonymous with a plebiscite to President Piñera, to the government, and that is a mistake».
This, he argued, «because people who vote for Approval, vote for a Constitution on the basis of a different building formula and not on a vision for a particular government.»
Truckers’ stop
Ubilla also had words for the shutdown of truckers and the criticisms received by the Government for not implementing the «Antibarricated Law», passed post-social outburst.
On that, Ubilla said that «the Antibaric Law allows to be applied in the context of what is being lived in the unemployment of truckers and is an alternative to the invocation of the Law of Homeland Security of the State».
What Ubilla values is that «the Ministry of the Interior, with which I agree (…) has been to encourage dialogue. There is a lesson that we all have to learn, where the violence comes from cannot be accepted. There are opposition MPs who bring the interior minister off the board who did not have the same attitude with their own ministers when they took the path of dialogue.»
«The responsibility of an authority is for the country to return to normal,» he said. 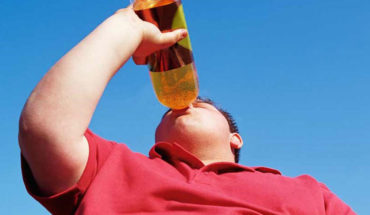 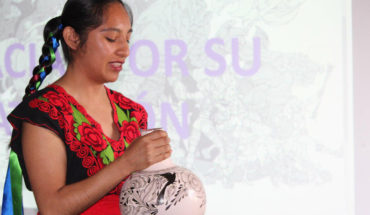