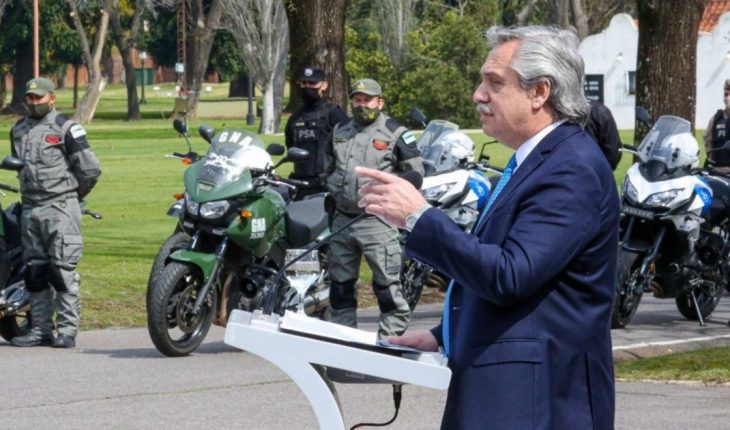 As the country begins to launch with the opening of several activities, Alberto Fernández began with his priority development and security policies since he took over and presented the new Security Strengthening Program for the Conurbano bonaerense, where he left a message for all the neighbors.” Relatives of victims of insecurity await answers from Justice. They seek no hatred, no rancour, but justice. A good rule of law has to guarantee citizens security and those who have committed the consequence of their crime, which is the penalty,” the representative said from the fifth of Olivos.” It is the issue that concerns us most, beyond the pandemic, that concerns us. Every day we see how crimes are repeated in Greater Buenos Aires. We need the crimes to stop,” the official added before revealing much of the project that will begin in the coming weeks.
In a development that will go through technology, infrastructure, incorporation and training of new troops, the national state foresees an investment of 37.7 billion pesos, with several points that stand out and that will give talk, among which is the inclusion of 10,000 new policemen. To these issues, there will be 18 months of training for the new members of the Force and regarding the infrastructure of the forces, there will be 2,200 new police mobile phones, 4,000 Safe Stops, 12 Prison Units and 3,957 new Federal Forces troops in the GBA.” It’s our chance that the offender knows we’re looking at him, that nothing is free, and that when we individualize him we’re going to go get him. If this plan works, impunity will go down. If impunity goes down, it will demand more prisons,” Alberto Fernandez said of this.” We are confident of the success of this plan. If this plan succeeds, it may be that some of my words are deterred from committing crimes. Others may say they’re more alive than the state. I tell them we’re going to be relentless with them, with the Penal Code in hand,” the president of the nation said. 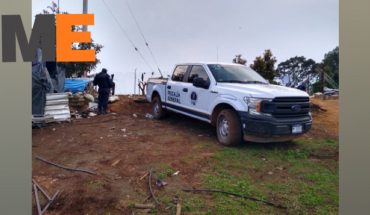 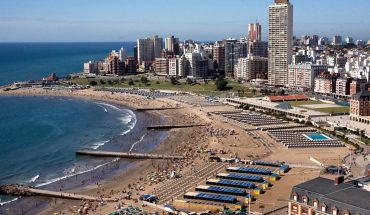 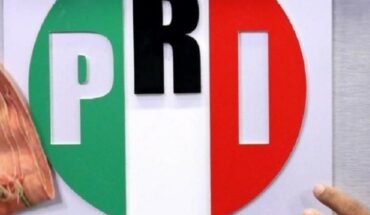