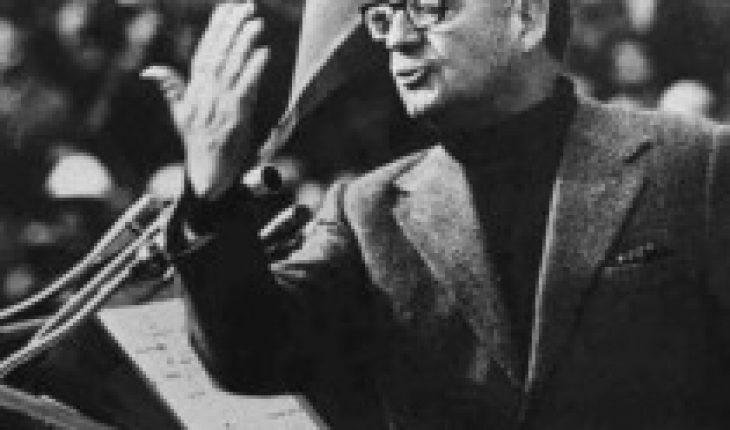 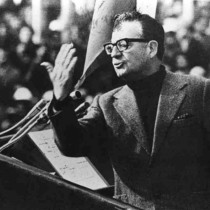 At the time of the victory, on September 4, 1970, Chile experienced a deeply unequal accelerated urbanization. Addressing the housing deficit, access to urban services and equipment would be the challenge of the People’s Government. Applying creativity and participation from popular sectors, President Allende addressed with innovation the problems we still face today.
Salvador Allende and chile’s path to socialism in democracy had a programme of 40 measures, the mobilization of a generation of new innovative professionals, workers committed to transformations, as well as, with the admiration and collaboration of a generation of the world left. The combination of popular wisdom and technical innovation will lead the President from 36.6% initial support, to 44.2% shortly before its overthrow. When half of his term remained, there was an unreleased explosion of creativity and popular energy, whose echoes persist to this day.
Democratic and plural leadership, his ability to listen, was the hallmark of the fellow president for the benefit of the effectiveness and creativity of his government; today they would call it effective horizontal leadership. Seal very well embodied by the team between the labor first minister of construction, Héctor Cortez, and the architect Miguel Lawner, responsible for implementing the program in the urban and housing area.
Chile is at that time a country in the process of modernization and accelerated urbanization, with 8.8 million inhabitants, 75% living in cities and only 27% concentrated in the capital. That is, a deconcentrated territory and more homogeneously inhabited, but with low rates of human development.
Shortly before, the Ministry of Housing and Urban Planning (1965), santiago’s first Metropolitan Plan, and various public bodies had been created to implement social housing policies, but construction was stagnant because of lack of public land and a fledgling industry.
Infrastructure networks did not cover popular sectors alike, accumulating a housing deficit of 600,000 homes from field-city migrations, which had generated land-taking on urban peripheries. With populations emerging as callampas in the forest after the rains.
The government program recognized this with 5 concrete measures, seeking to fully address these challenges: “To carry out the remodeling of cities and neighborhoods, with the aim of preventing the expulsion of modest groups to the periphery, guaranteeing the interests of the inhabitant of the remodeled sector, as well as the small businessman who works there, assuring 10% of occupants in their future location”.
To achieve its objectives, numerous real estate projects will be promoted to relocate these popular camps, a KPD industrial prefabrication system will be installed that re-implemented the fledgling public and private industrial production, unique experience in our history. In addition, the operation site is deployed, to regularize the land tenure and access to the network of basic infrastructures such as water, light and sewerage, but this was only the beginning.
Large remodeling projects were expanded to densify the country’s urban centers with the participation of the inhabitants; Going up, it was the most innovative of the socialist government’s initiatives to incorporate popular sectors into well-located vertical neighborhood dynamics, and densify. According to the 1970 census, households living in apartments were just 7%, now representing 17.5% in the capital. By the end of 1972 the country had exhausted the available building materials and reached a historic pick in housing construction, which would only be resumed two decades later by democratic governments.
Today, this political agenda remains in place, morphing into a public state policy, a response during coalition governments led by Socialist President Michelle Bachelet. However, our cities are the most unequal in the OECD, led by Santiago. This is due to the neoliberal intervention of the dictatorship that liberalized the ownership of urban land, eradicated settlers to the periphery and subsidized the supply generating a large speculative real estate industry.
The whole world faces similar challenges today, but of different proportions. High levels of socio-spatial segregation, housing deficit in the main capitals of the world – there are homes for tourists, but not for residents. A socialist agenda of ciudades cannot evade conflicts such as setting lease prices, or setting quotas to control the speculative phenomena of global capitalism, environmental effects on cities, the living conditions of its inhabitants, the governance of speculative processes and the increase in sustainable urban density.
The coronavirus pandemic threatened the idea of the concentration and density of our cities on the planet, reminding us that natural land consumption, as well as the unlimited growth of cities-region fueled by the investment market, are an environmental hazard that puts our own survival at risk. A parsimonious use of soil and natural resources requires governing, both cities and global capitalism, which were once great challenges for Latin America, and which Salvador Allende knew how to interpret. 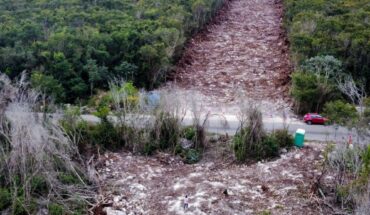 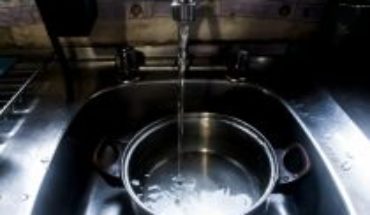 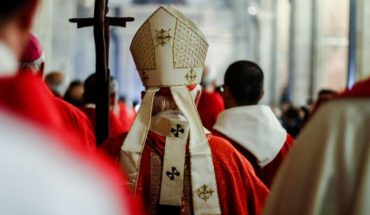