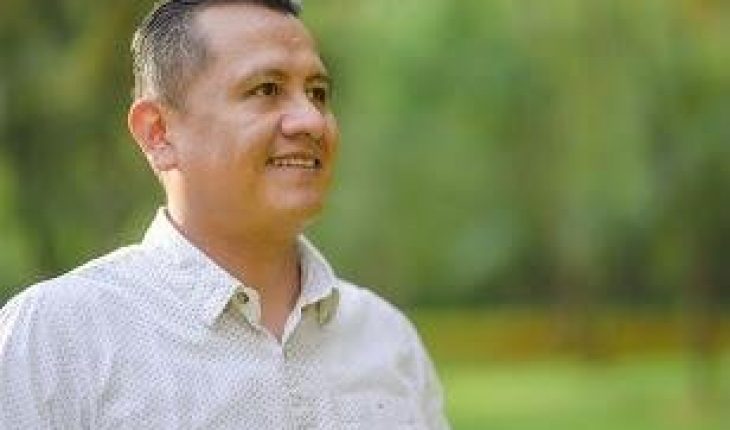 The Parliamentary Group of Morena in the Chamber of Deputies, contemplates the adoption of reforms to the Constitution, as well as to different secondary laws on political and electoral matters, with the aim of accelerating changes to improve democracy, make it more participatory and direct, less onerous, as well as avoiding excesses in dissemination, commented Carlos Torres Piña, Federal Deputy.Considers that with the elimination of the presidential force , in days gone by, the first step was took to dismantle the omnipotent presidency, establishing laws to subject the Acting President of the Republic to criminal trial for corruption and electoral crimes and others like any citizen.
And as a second mechanism to continue this trend, it is now intended to close the clamp and issue the regulatory legislation on constitutional reform on popular consultation and mandate revocation at a firm pace.
This path of reforms has its origin, pointed out Torres Piña, in the triumph and promotion of Andrés Manuel López Obrador to power, because it represents a break with traditional politics, since this is an unpublished process for Mexico. The proposal of 4th transformation marks the beginning of a change, where people’s hope is placed on a leader.

As the President has been raising, the money earmarked for political parties and their bureaucracies is too much, besides that it favors corruption and the purchase of the vote; therefore, the Constitutional Reform aims to reduce the budget of political parties to 50% of what is currently allocated to them and which in 2020 amounted to 5 billion pesos; but, the National Electoral Institute (INE) is applying for 7,226 million pesos for political institutes in the next election.

In this First Period of the Third Legislative Year, it is also intended to carry out a political reform to strengthen the rights of electoral participation, review the effectiveness of electoral processes and institutions and limit excesses in the dissemination of propaganda, as well as the times in radio and television. 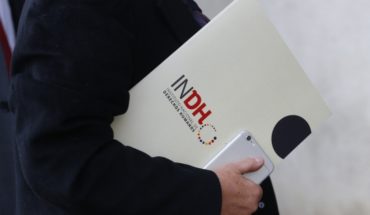 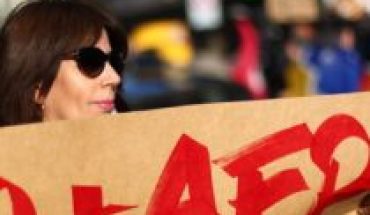 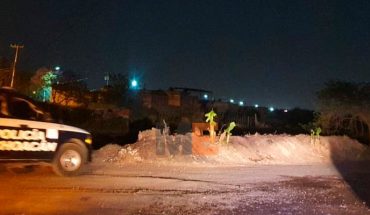 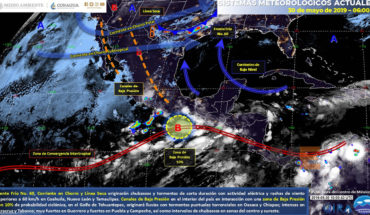