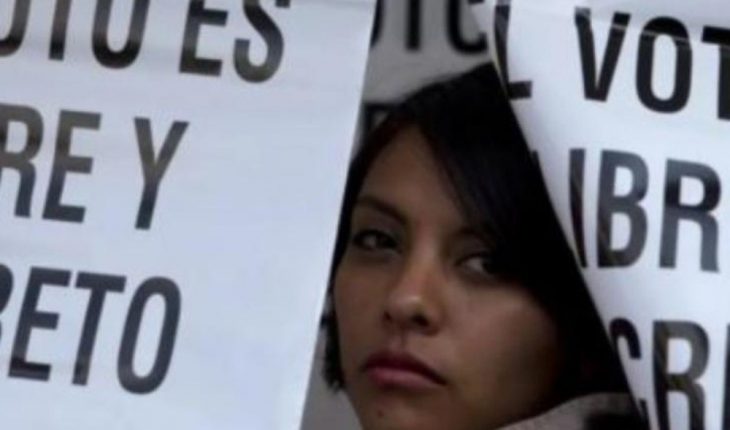 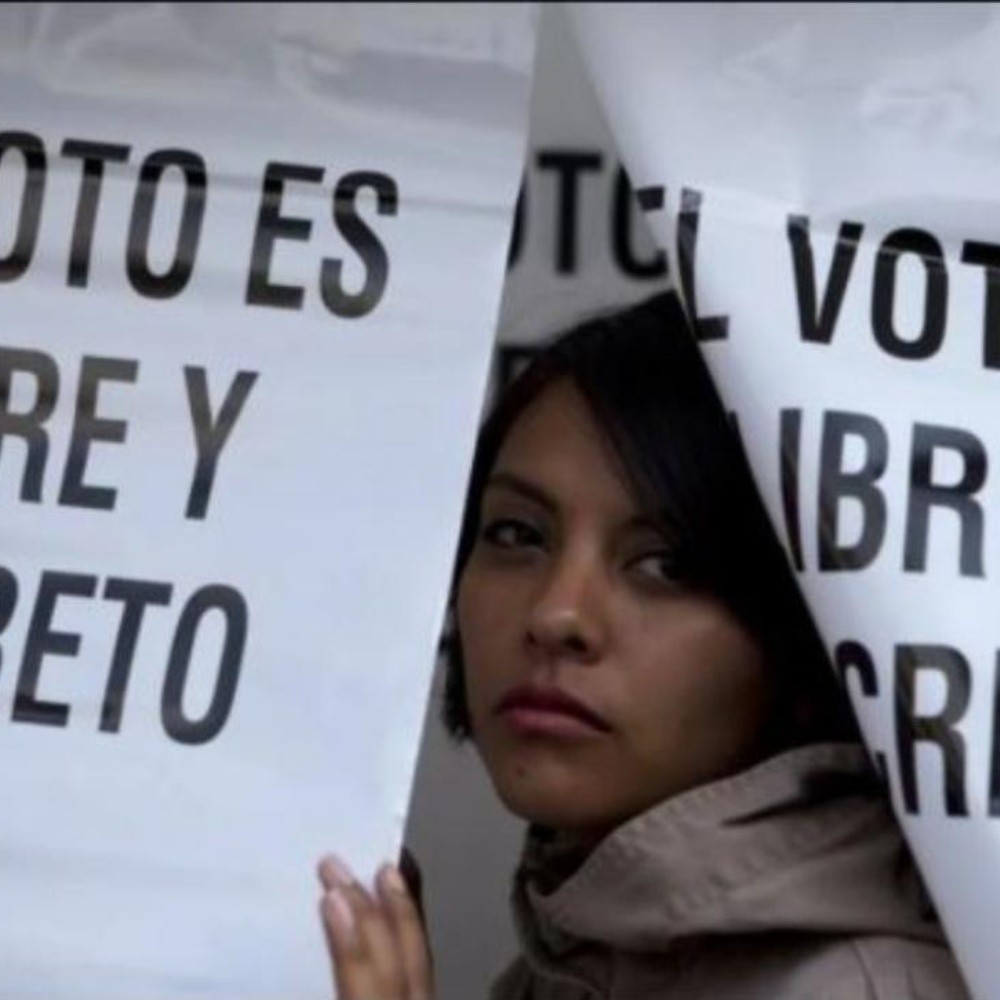 In the first half of December, the Congress of the State of Sinaloa must issue the call for elections for governor, municipal presidents and local deputies. The date of the election will be June 6, 2021.This gives as the final deadline to carry out reforms to the electoral laws, applicable to this electoral process, from September 15 to 23:59 hours. That is, by the time you are reading this column, kind reader, we will be nine days away from the deadline to be able to amend the electoral law in Sinaloa for the June 2021 election.
Stay informed about what matters most to you

The PAS and Morena presented reform initiatives to the Law on Electoral Institutions and Procedures of the State of Sinaloa. In the case of Morena’s, the State Congress already took turns on the Constitutional Points and Governance Commission. It went on to say that this Initiative by Morena will be decided in the Commission between Monday and Wednesday. And that will pass to the full of Congress, in extraordinary session, Thursday or Friday of the week that enters. If electoral reform were to be approved by a majority, it would have to be published before the date indicated above. That is, if there are consensuses among the political forces of the State, it will most likely be published in the official newspaper edition of Monday, September 14. Two themes of the initiative
Morena’s electoral reform initiative has two elements to highlight. On the one hand, the actions that the law will determine to comply with gender parity in political representation in Congress. Beyond enunciative issues, full gender parity is substantive in the initiative. On the other hand, there is the elimination of municipal public funding for political parties. This decision alleviates a budget burden on Sinaloa town halls that each year made it more unsustainable in the face of commitments to public services and public safety. On the issue of gender parity, the initiative goes even to the stage of intervention in the allocation of proportional representations of parties in Congress. It is not enough for half of each gender to be applied for in each election. The electoral management body must now analyze gender equity by making distribution on proportional representation lists, so that this provision is met in the representation of parties in the State Congress. We will have to keep an eye on the sessions of the Sinaloa legislature in the coming days. It is only nine days before the electoral law can be amended for the election of 6 June 2021.De 14 months, crisis and unity
Unlike the other governors of Sinaloa who have had a six-year term, Governor Quirino Ordaz Coppel will have a four-year, ten-month term. So at this time they are just under 14 months from their administration. Like all governors, I cohabit with two legislatures. One who had two years in his commission and a three-year-old. In the coming months the state government will be in its last quarter. It’s a time when governors consolidate their plans and programs. In the case of September 2020 to October 2021, the situation is unlished. The COVID 19 pandemic has altered all forecasts and projections. In the case of President Andrés Manuel López Obrador it was analyzed in the last installments that already began the second third of his six-year life and, in the words of the Secretary of Finance himself, Arturo Herrera, Mexico «will live the strongest crisis since 1932; it is almost the worst economic moment for the country in the last century» (La Jornada, 29/Aug/2020). In addition, it also stated that there would be no contingency reserves. In addition, Secretary Herrera said government debt «can be increased by 10 to 17 points of GDP by exchange rate effect.» Just as, there are fatal deadlines for electoral reform in Sinaloa, there are for the presentation of the economic package of the President of the Republic to the Chamber of Deputies. And that deadline is September 8. I mean, next Tuesday. In the midst of that projection of severe economic crisis is that the current governor of Sinaloa reaches his last 14 months of government. Definitely something unpublished. Adding, in addition, the health emergency and its cost in lives and sick people throughout the Sinaloan geography. Something if it’s final. These will be times when all Sinaloans will have to work together. Beyond the differences in an electoral contest. It is to be expected, among those who achieve the nomination of their parties of candidates for governor, a consensus for beyond campaigns, the economic crisis and the COVID 19 pandemic will always be kept in mind. Above all, its tragic consequence on lives and sick people of Sinaloan citizens. Paragraphs: Proposals
Opinions, proposals, analysis, speeches, attacks, support from political actors aiming to have a place on ballots will be known in the coming months. In these proposals the economic element and public safety will be fundamental. We’ll have to watch them analizarlas.lecturas_eldebate@yahoo.com 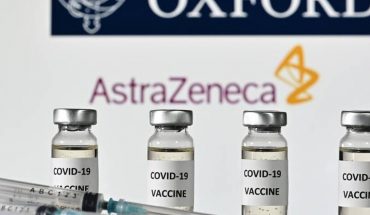