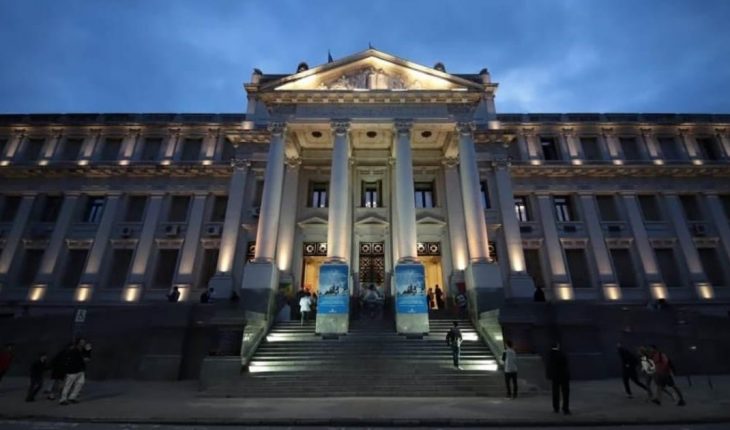 Judge Alejandro Segura of the National Court of 1st Instance of Labor No. 41, he ruled this week that he favored two vendors working for Racing and a food company in which he repeatedly quoted several first division clubs: “Ra Sin Club”, “IndeSinGente”, “RiBer Plate” and a club of Parque Patricios, known for being a stem of San Lorenzo de Almagro”, the latter, referenced to Huracán.Segura expressed in statements with the newspaper Clarín “It was the sentence of a citizen with 60 years of plank,” far from showing remorse for his Chicanas, adding: “It was a legally very strong sentence, where I praise the racing fans ‘I put wonderful fans’, I significantly die a sentence that could have been very important (almost 50 years of black work).”

In addition, he explained it is “a sentence handed down without hypocrisy, like a citizen who has 60 years of plank,” and continued, “”They are quaint allusions. They had the effect of demonstrating that the sentencing is an ordinary man, of the street and that he lives the reality in which he has to decide.” With regard to the court ruling, he was very happy: “If he had been a magistrate who had less than the (magazine) For You, he would have been sentenced to a brutal conviction by Racing.” Institutions will have to pay $71,000 more updates to each of the vendors, who provided their services on the court and were not properly registered. 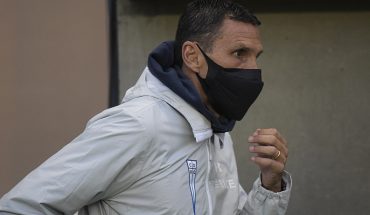 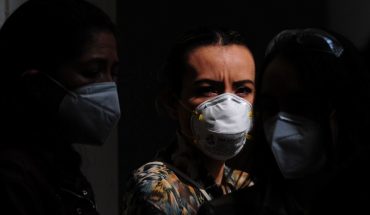 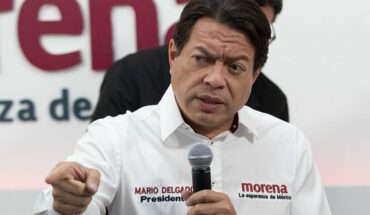 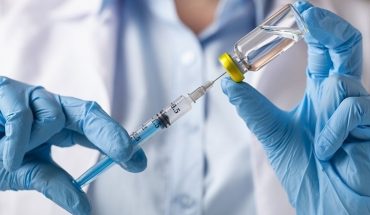