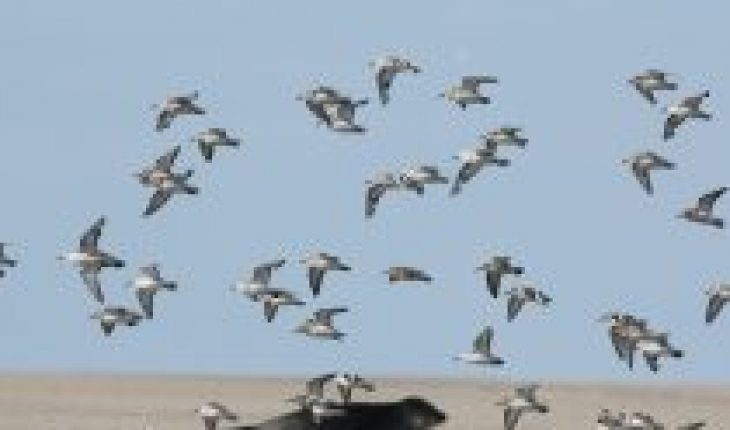 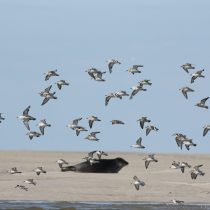 There are approximately 217 recognized species of beach birds in the world, 81 of which occur in America throughout or part of their life cycle. Many of them are long-distance migrators.
Arctic T-Shirt – for example – spends its life flying between the Canadian Arctic and Lomas Bay in Tierra del Fuego, traveling about 30,000 km annually. On his epic journey he passes through 14 countries. They are species that have been on Earth for millions of years, and in recent decades their populations have experienced significant declines.
The data are dramatic: in the 1980s and 1990s, nearly 45,000 individuals were recorded in Lomas Bay and today the population variation ranges from 9,000 to 15,000 individuals. A critical decline that has caused the species to be protected in different countries (US, Brazil, Chile, Argentina).
If we don’t pay attention, beach birds are doomed to disappear and behind them go wetlands, coastal edges, other species, and more. The visibility and socialization of knowledge about beach birds will allow us to preserve and conserve them. His future is ours.
The trend recorded in the populations of Arctic T-Shirt is shared by most populations of beach birds facing multiple threats in the places where they feed, rest or reproduce. To name a few we have: alteration of sites by real estate growth, hunting, pollution, disturbances due to loose animals, cars, quad bikes, etc.). Threats that are associated with our own existence, and how we relate to nature.
Rapid progress is needed to promote and encourage citizen participation in the conservation of beach birds, in order to have empowered communities that are allied in the care of these populations that decline faster than they recover. You have to act directly and actively. First, it is about raising awareness of the existence of beach birds, the great journeys they make, the threats they face, and thereafter carrying out conservation actions.
We must learn to respect key places of rest and feeding of beach birds. A couple of examples of simple and concrete actions: not transiting with vehicles or pets on the beaches and explaining to those who do the damage they can cause, or keeping pets (dogs and cats) tied up or inside the house.
On another level, it would be very interesting to see communities organized and protecting beaches in critical periods of migration. Communities connected by beach birds. A dream in pandemic. 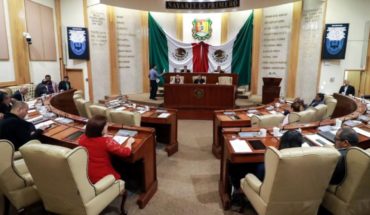 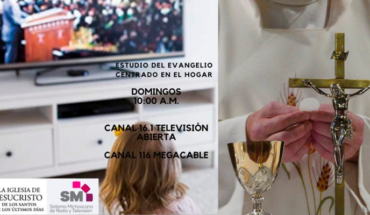 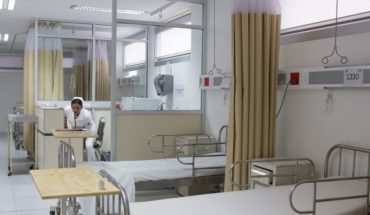 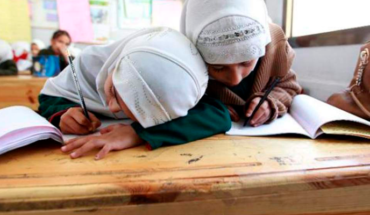