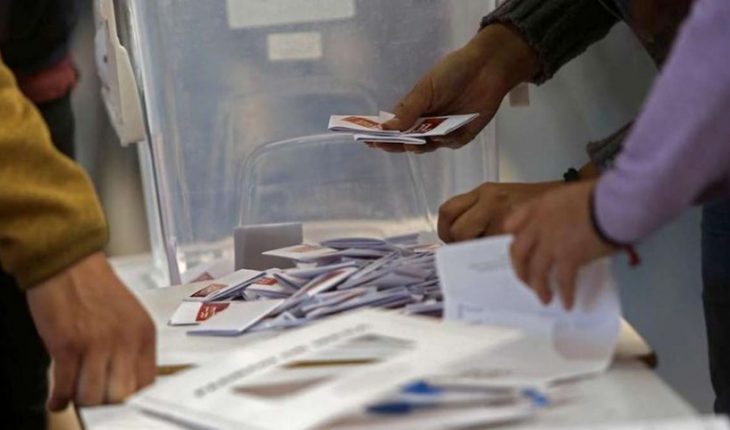 The Secretary-General of the Presidency, Christian Monckeberg, referred in conversation with Tele13 Radio to the government’s idea of deferring the election of regional governors from April 2021 to November of the same year, and matching it to the presidential election.
To do so, Monckeberg said, there should be consensus in Congress and he raised that “if there is an environment in Congress to seek a different date but that does not mean eternally postponing or throwing reform under the carpet, let’s go.”
“It’s not about kicking the election and getting hurt, it’s about making adaptations, being well prepared for the election to happen well and effectively transferring the skills,” Monckeberg said.
On the discussion on a project that allows postal voting, as an alternative for people with Covid-19 to participate in the October plebiscite, the segpres holder assured that “the issue is to implement it, and 45 days after the plebiscite is carried out implementing a system other than the known voting system, it may end up being a fiasco”.
“At 45 days, putting something else in the plebiscite is highly inconvenient,” the minister said. 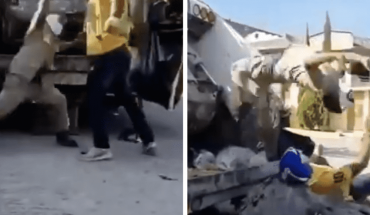 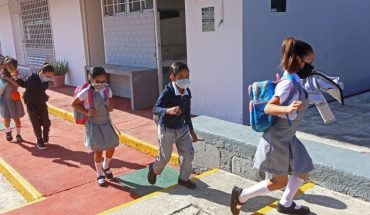 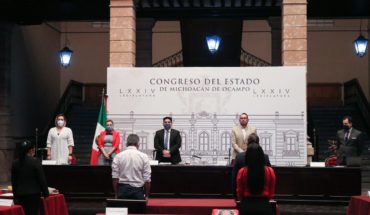