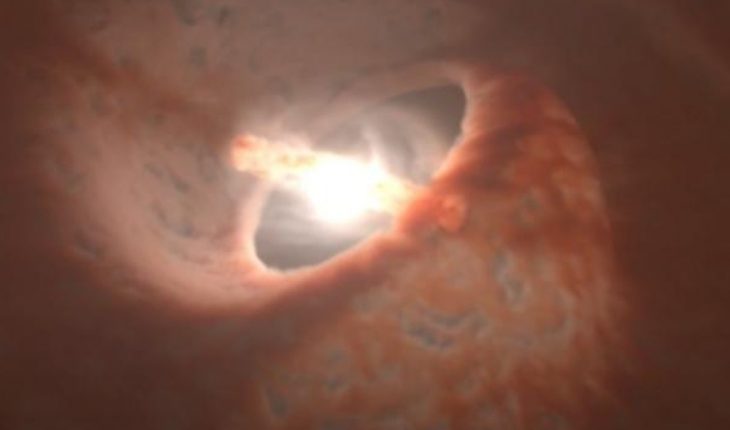 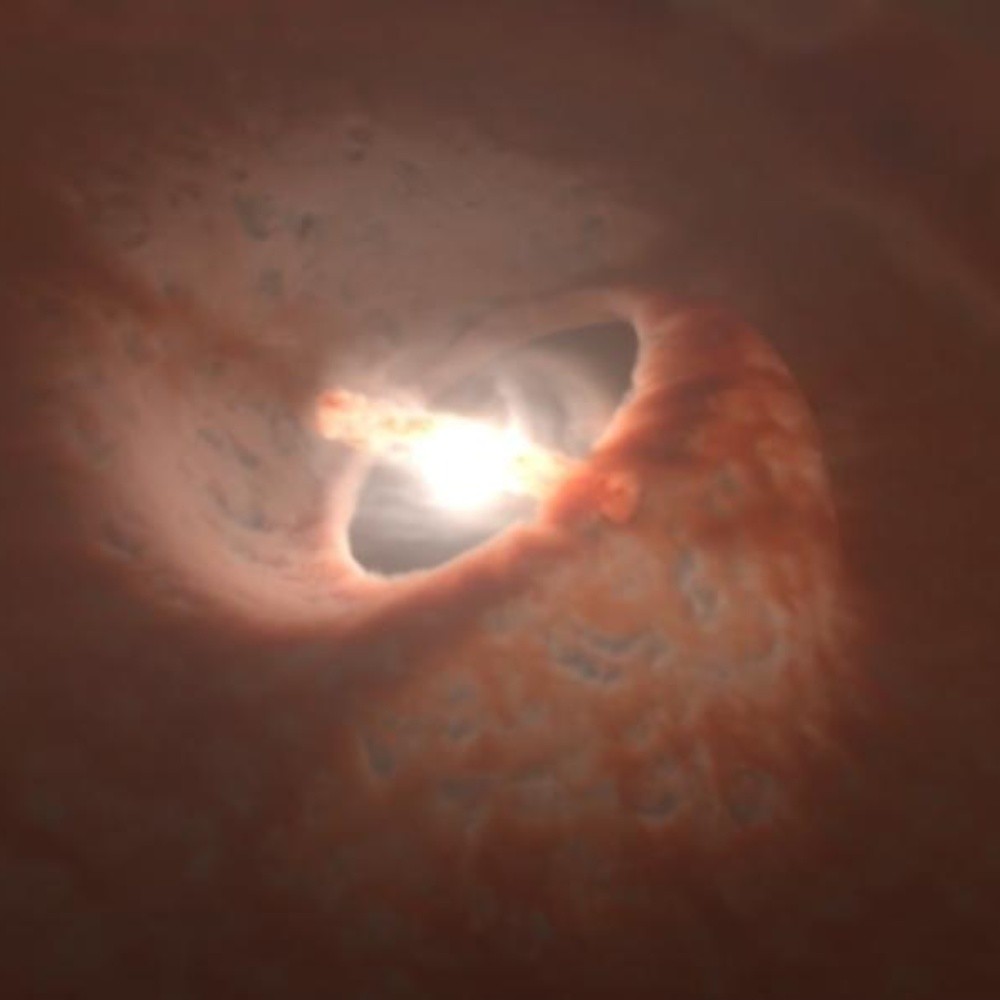 Chile.-The wonder that houses our universes is increasingly incredible as technology acquires the ability to see beyond the unimaginable, as astronomers have been astonished to find the strange way they orbit the planets in a three-star solar system.

According to observations made by observations made with the Very Large Telescope of the European Southern Observatory revealed the unusual interaction. While our Solar System is surprisingly flattened with all planets orbiting on the same plane, the new study conducted at GW Orionis, a system located just over 1300 light-years away in the constellation Orion shows something totally different, given having three stars form a deformed and torn disc that surrounds it.
Stay informed about what matters most to you

“Our images reveal an extreme case in which the disc is not flat at all, but is deformed and has a misaligned ring that has been separated from the disc,” said research leader Stefan Kraus, professor of astrophysics at the University of Exeter in the UK in the statement.

Although the solar system was captured in a state where it is in the process of planet formation, research revealed that this inner ring has 30 terrestrial masses of stardust, enough for planet formation. For his part Alexandre Kreplin, a member of the research, points out that any planet forming inside this ring will orbit in “highly oblique” positions, further assured that this discovery will not be the last, for predicting, many more systems with planets orbiting transversely will be discovered. It should be noted that GW Orionis’ research lasted for 11 years from its inception in 2008 to this year, at which time researchers through observation reached these conclusions, in addition to the use of complementary tools for the Observatory’s Very Large Telescope as was “ALMA” and “GRAVITI” that combine the light of different telescopes to make it possible to study the gravitational dance of the three stars of the system and map their orbits.

It was through the international team, which includes researchers from the United Kingdom, Belgium, Chile, France and the United States that observations were combined with computer drills to understand what was going on in the research system they called the “disk tear effect” that suggests that the gravitational pull of different stars on different planes that converge can warp and break their records. In this sense, simulated reconstruction shows that misalignment in the orbits of the stars could cause the disk around it to break into distinct rings, which is exactly what you see in the observations, despite the astonishing advance some researchers noted that there is still “another ingredient” missing that gives a more specific reason why the disk was shattered.  You may also be interested: 50-meter crater appears in northern Siberia, is known as “Hell’s Gate”Scientists Discover 50 New Exoplanets Using Artificial Intelligence 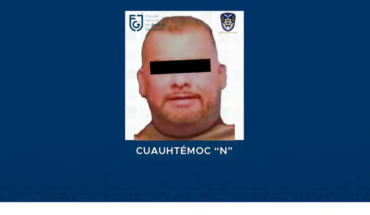 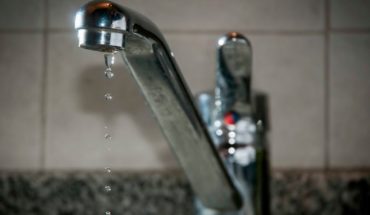 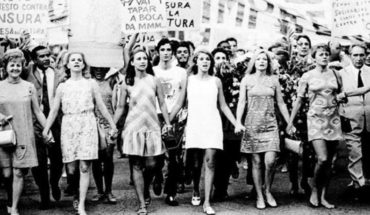