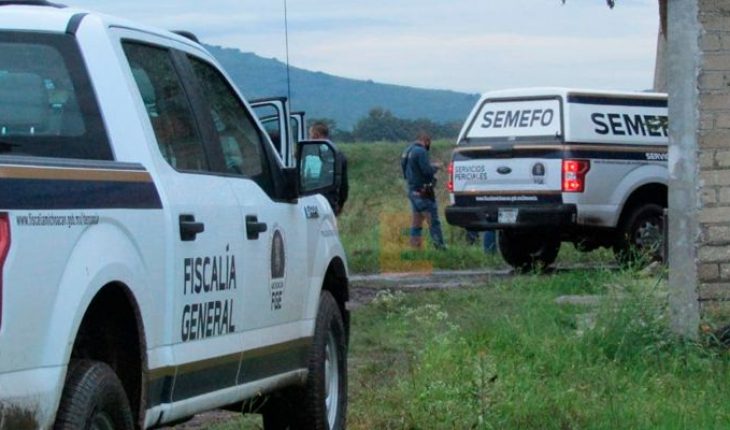 home Security They find the body of a woman on the premises of the Nezahualcóyotl colony of Zamora, Michoacán

Zamora, Michoacán.- Lying between the water in the undergrowth and undergrowth of a property of the Nezahualcóyotl colony in this city of Zamora, the semi-naked body of an unknown woman was located, as if to say of the authorities it had impacts of a firearm projectile.
For information gathered at the scene it was known that on the afternoon of this Monday, C5i personnel were alerted by a citizen’s complaint that there was a person lying on a piece of land at the end of Sol Street, from the colony mentioned.
Because of the above, elements of the Municipal Police and The National Guard were quickly mobilized, who realized that she was a murdered woman with gunshot wounds.
The uniforms immediately cordoned off the area under the appropriate protocols and within minutes staff from the Expert Services and Crime Scene Unit arrived, as well as the Investigative Police Officers who carried out the rigors and took the body to the local Semefo morgue.
You may be interested: Deer pretends to be dead and kills his hunter the next day
It is expected that during the next few hours the deceased can be identified by her deudos, it was only known that she was between 30 and 35 years old, and among the garments that could be distinguished that she wore are a pink blouse, a brown jacket and blue denim trousers. 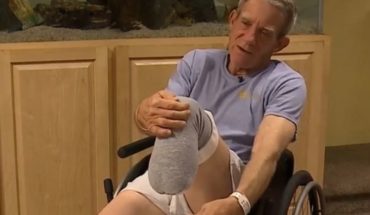 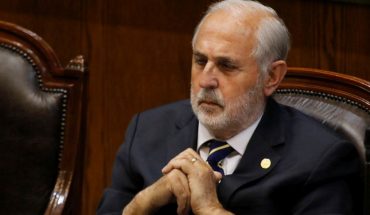