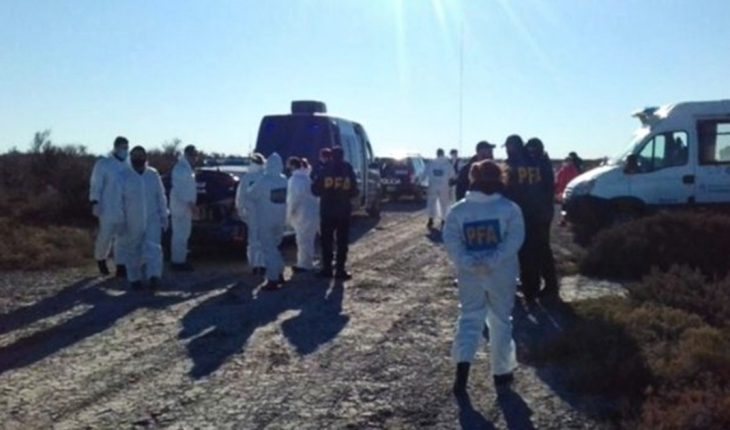 After it was confirmed that the body found on August 15 in the area of General Daniel Cerri’s cangrejal belonged to Facundo Astudillo Castro, the 22-year-old boy who disappeared since April 30, the three prosecutors in charge of the case decided to summon all witnesses again to testify. This includes the testimony of a port worker in the area who claimed to have seen car lights four days before the discovery of the body in that area, on the night of August 11. As reported by Télam, the man’s name is Sergio Paredes, «he’s a man from the area who knows tides» and brazen that it was fishermen.

Sources of the investigation argue that it was «brief and concrete» about the time it saw «between six and nine lights» in the same area where four days later Facundo.Si’s remains were well found at a considerable distance, Paredes asserted that they were «strong vehicle lights» and that they remained in the area «between 20 and 30 minutes».
«I had never seen lights in that area, » he said

Paredes first testified by Andrés Heim and Sergio Azzolín, two of the three prosecutors in the case. Leandro Aparicio, a lawyer representing the victim’s family, confirmed that this man works in an area called «Posta de Inflamables» and that from there he claimed that he «saw lights that he had never seen in his life.» He said that in summer or spring a few lights can be seen when fishing, but not now, at this time,» the lawyer added. Paredes’ statement took place after that of Cristina Castro, who declared yesterday for the first time in the context of the file for the «forced disappearance followed by death» of her son, who has not yet been charged. 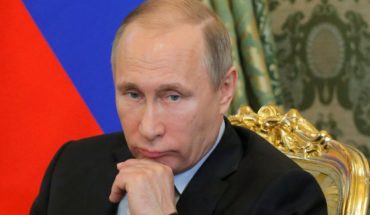 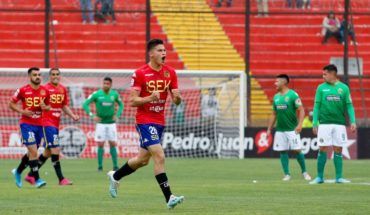