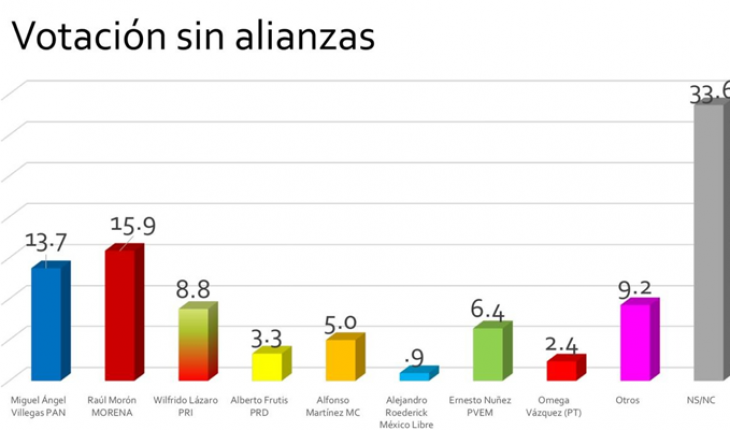 Morelia. – The electoral process 2020-2021 has already begun, political parties will have to determine who their candidates will be and the possibility of going in coalition or alliance with other institutes.
As is customary, the surveying houses results that could be obtained on Election Day by playing with different possibilities ranging from alliances, aspirants to the different spaces of popular representation and participation of citizens.
On this occasion, the surveying house Leal y Salom, published the results of the exercise carried out in August-September for the mayorality of Morelia, where the likely scenario is favorable for the National action and brunette Parties. Opinion of the government of the state of Michoacán.
Among the scenarios posed by the surveying house, it is shown that if the PAN, PRI and PRD alliance is formed, with activist Miguel Angel Villegas as a possible candidate for the municipal presidency of Morelia, he could win with 29.15 percent of the electoral preference.
Secondly, Deputy Alfredo Ramírez Bedolla is placed, representing the Morena-PT alliance, with 18.96 per cent of citizen preference; in a third place is the former mayor Alfonso Martínez Alcázar with 7.58 percent of the citizen vote, as a candidate of the Free Mexico Party, however, on September 5 he was denied registration to that political institute by the National Electoral Institute (INE).
In the same scenario, a fourth place is former Social Development Secretary Juan Carlos Barragán, with 5.92 percent with Mexico’s Green Ecological Party; Salvador López Orduña, in contention on the independent route, ranks fifth with 4.27 per cent; Manuel Antúnez Oviedo of the Citizen Movement Party ranks last with 2.13 percent of electoral preference.
In this same exercise, the possibility of political parties competing at the ballot box without alliances was staged. In this context, the results make a slight difference between Raúl Morón Orozco de Morena with 15.9%; and Miguel Angel Villegas Soto for the PAN with 13.7 percent.
In the third space is the former municipal president of Morelia, Wilfrido Lázaro Medina of the PRI with 8.8 percent; in fourth place is Ernesto Núñez Aguilar of the PVEM with 6.4 per cent; in aquito place is Alfonso Martínez Alcázar with 5 percent, with the Citizen Movement Party; in sixth place is former Secretary of Education, Alberto Frutis Solís of the PRD, with 3.3 percent of the electoral preference.
It should be remembered that the electoral calendar approved by the Michoacán Electoral Institute (IEM) marks that political parties have a period from 6 September to 23 November to establish whether they wish to go in coalition or coalitions for the government; in the case of councils and municipalities, the deadline is 6 September to 3 December.
… 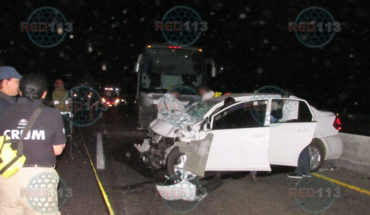 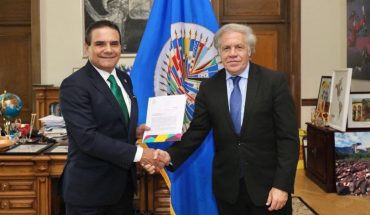