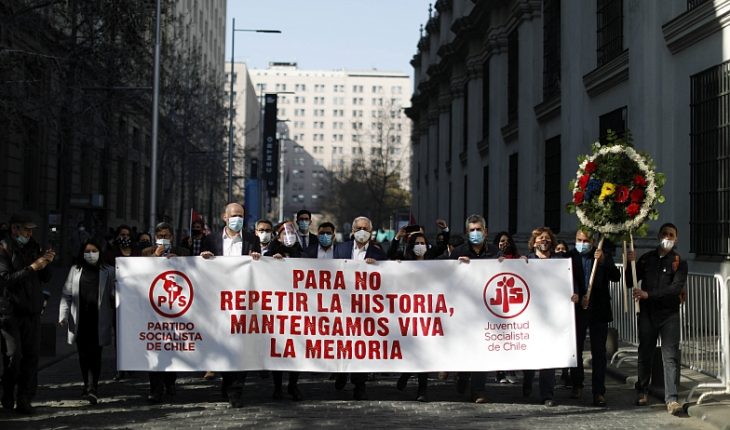 As part of the commemoration of the 47th year of the coup d’coup, the boards of the PS and ppD, together with the president of the Salvador Allende Foundation and granddaughter of the former Representative, Marcia Tambutti, paid tribute to the victims of the dictatorship, depositing floral offerings in Morandé 80 and at the monument located in the Plaza de la Constitución.Tambutti reminded the government of the People’s Unity and projected that “this October 2020 we are facing to a historic opportunity for collective construction by a fairer society. The Plebiscite, the Constituent Convention that brings us to a new Constitution, is an opportunity to strengthen, promote social organization.” Those values are what Salvador Allende, my grandfather, taught us, to know how to invite everyone to be protagonists of these structural changes. To seek together the encounter, to build unity, because to build unity is to build force of change, is to build greater democracy,” he argued. In this line he declared that “that is why a date like today that is a day of pain, at the foot of the monument of Salvador Allende, we want first of all to thank that people who have brought us so many memories of the beautiful, of the joyful of what was achieved, because it has filled us with memory and hope” Added. Meanwhile, the president of the Socialist Party (PS), Alvaro Elizalde, said that this September 11th “is a sad day for our country, remembers one of the most dramatic episodes in our history where the Palacio de La Moneda was bombed by the Chilean Air Force, a coup that disrupted and destroyed democracy and that represented the beginning of a bloody dictatorship that systematically violated human rights.” 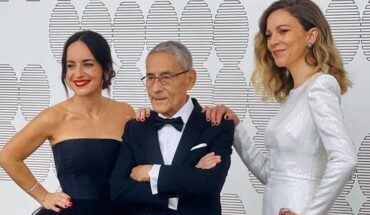 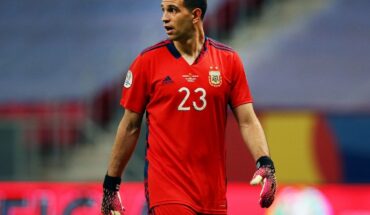