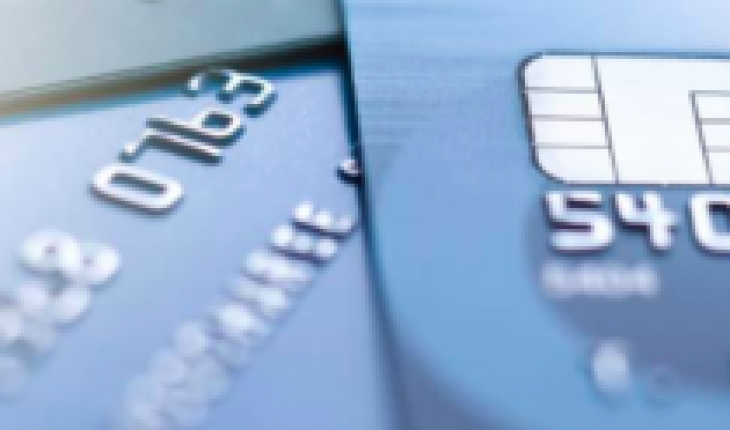 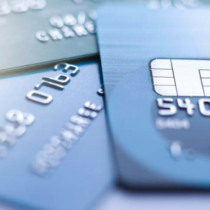 On 8 September, the Financial Portability Act came into force, which seeks to generate greater competition between financial institutions. This means that financial providers will need to make their best efforts to deliver competitive products (as has happened with some accounts seeking to compete with the State Bank’s RUT Account) and strengthen customer service so that it is not changed in the face of poor attention.
Beyond the multiplicity of issues involved, including competition issues, personal data and registration matters, attention should be paid to consumer protection, and in particular to the way in which pre-contractual information duties and the right to withdraw are available.
With respect to the former, the law barely stops at them, to the point that the content of the portability offer refers only to certain relevant items of the products or services offered (amount, CAE and total cost of credit), but without the depth of the treatment of contributions in Law 19.496 and in the “Regulations of the Financial SERNAC”. The Portability Regulation has resolved this deficiency by referring to the general scheme of contributions and offering a format that is intended to be simple to read. The emphasis is on product comparison and consumer identification of the true advantages of the operation, although there are some doubts remaining as to how the new supplier will obtain all the data for comparison (e.g. with respect to insurance and annual maintenance fees).
For the request for portability, the law retains a space of illusion as to the skills of the consumer, since it assumes that it has sufficient knowledge to identify whether or not the chosen process entails surrogacy of the actual guarantees (or is a mixture of both), whether or not it is necessary to block available or rotating credits or the product or service that you want to quote Et cetera. The image appears to be that of the consumer who, without any assistance, makes decisions on complex matters. However, the Regulation innovates by alluding to advertising rules following the request for portability, which would make greater sense if they took place before they were submitted to the new supplier.
The right of withdrawal remains a tool of guardianship rejected by our law, to the point that the Law on Financial Portability simply eliminates it. In comparative law, this mechanism allows for a better weighting of procurement and is even admitted to consumer credit contracts to avoid over-indebtedness. The portability law incorporates the figure of “repentance of acceptance of the offer”, which allows the consumer to stop the process at any time prior to the conclusion of the contracts offered and accepted. Something that only seems admissible because any financial product or service subject to portability becomes solemn. However, these are different temporary plans, since withdrawal takes place after the contract is concluded, while the figure of repentance is necessarily earlier.
The Regulation is also surprising because it adds an element not contained in the law. Accepted the offer of portability and as long as the new contracts are not conceded, the supplier may withdraw from the contract. Something that in Law 19.496 only occurs when the application for credit is rejected, but not when consent has already been formed. This would establish a new possibility of “repentance”, now also in favor of the financial institution, although limited to objectivity and lack of arbitrariness in its origin.
Finally, the Regulation has s tried to remeasure some of the flaws of the law, which does not provide sufficient tools to reverse all those that detract from the consumer’s position. Eever way, the conclusion drawn is that pre-contractual information duties remain the Chilean legislator’s favorite mechanics. But, despite the criticism this model has received, there is an improvement in the way it is offered. 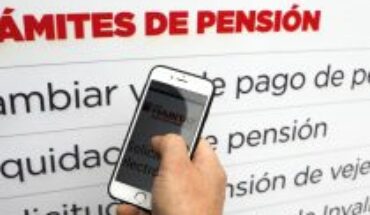 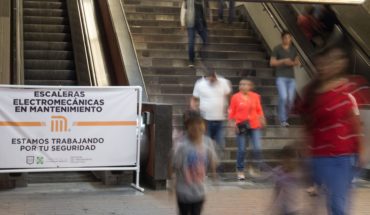