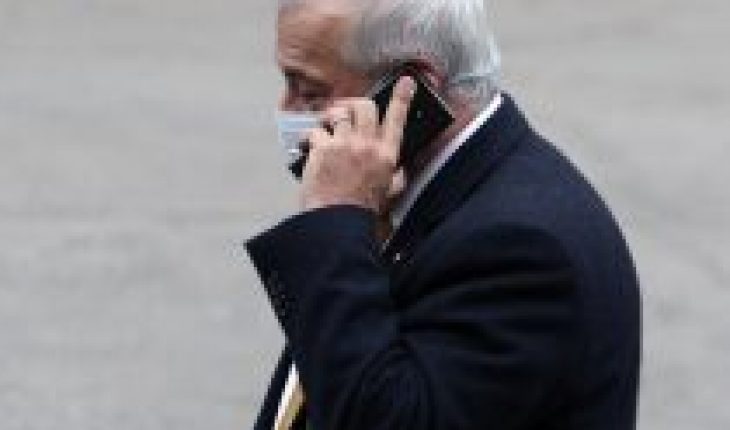 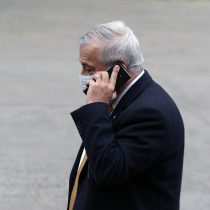 The Government and Chile Vamos reacted to the constitutional indictment filed by opposition deputies against former health minister Jaime Mañalich for his management of the pandemic.
The spokesman minister, Jaime Bellolio, told the Mesa Central de Canal 13 program that filing an indictment against the former health portfolio holder expires 24 hours before the deadline, «realizes that there was no basis, but is simply a political issue.»
It should be noted that the libel was filed on the deadline. The deadline expired today, September 13.
Bellolio assured, in reference to the accusation that also weighs on the Minister of the Interior, Victor Pérez, that there is «a festival of constitutional accusations by the most radical opposition». In his view, «it’s a sad legacy that we’re going to have this year 2019-2020.»
From Chile Vamos, the head of UDI bench, María José Hoffmann, criticized that there is a left that remains stuck in «revanchism» and that, in her words, consigned by Emol, «has never managed to get out of the trench and do not understand that her role is to collaborate with the pandemic»
«I really hope that the democratic left will not join this last-minute accusation that contributes nothing,» he said.
Deputy RN Diego Schalper called the constitutional indictment «one of the political tricks of the Broad Front,» and fustigated, «I wish the Broad Front would use the same force it puts into this kind of thing in contributing to the good of the country.»
Mr. RN Andrés Celis added that Mañalich’s actions «are already being known by an interposed criminal complaint and special investigative commissions developed at the same Congress,» therefore assured that the opposition is «wasting valuable working time in our legislative branch, which could be used to study projects to improve the lives of our citizens , especially in these times of pandemic.» 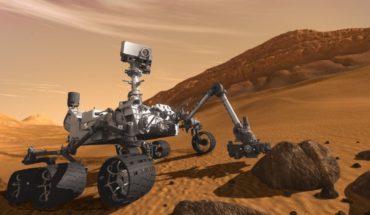 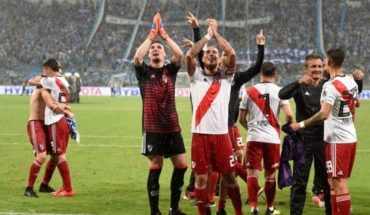 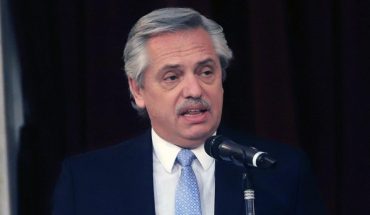