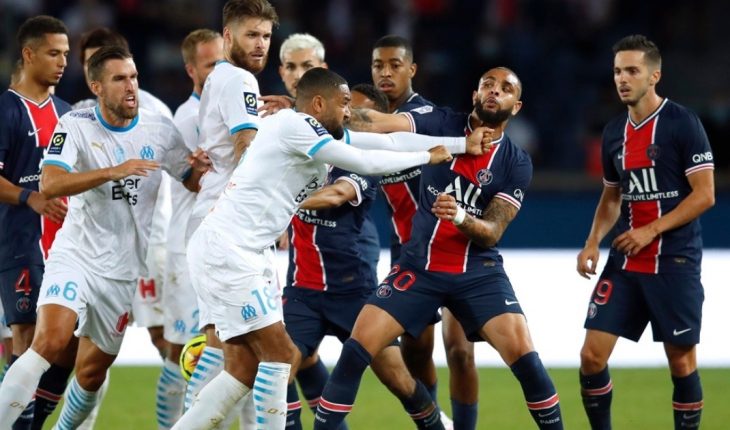 Paris Saint-Germain and Olympique de Marseille played a new classic for the third date of Ligue 1 in France. However, Darius Benedetto’s team’s 1-0 victory was sidelined by the battle that broke out on the field and ended with accusations of racism, trumpets and five expelled. The weather was heated from before this Sunday, after the festivities throughout Marseille when PSG lost the Champions League final to Bayern Munich.In that context, against the handful of fans present in the Princes’ Park, within 30 minutes of the match: Florian Thauvin scored the only goal of the match and the Parisian team entered a bewilderment.
Angel Di María, who was given a goal (17′ from the ST), became embroiled in an incident when Spanish defender Alvaro González accused him of spitting him out, an action that is forbidden in times of coronavirus pandemic (COVID-19). In addition, Gonzalez also had an argument with Neymar, who ended up being expelled for violent conduct. The Brazilian, for his part, accused the Uruguayan defender of racism in the face of the referee to the cry of «Racism, no, racism no!»
The first half ended with more friction than football, while the VAR ceded attention for several minutes to determine what happened between the Argentine and the Spaniard. In addition, Benedetto was also given a goal, for a supposed offside by Florian Thauvin.
Far from calming the waters, the close of the match was identical to what happened at the end of the first stage. With the pulsations to a thousand from both sides, added the impotence of the PSG for losing the classic, they ended the horns again and five footballers saw the red: Neymar, Leandro Paredes, Darío Benedetto, Layvin Kurzawa and Jordan Amavi. 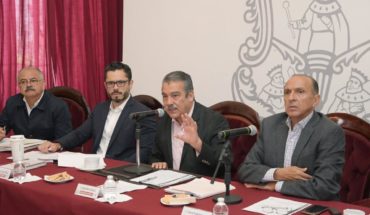 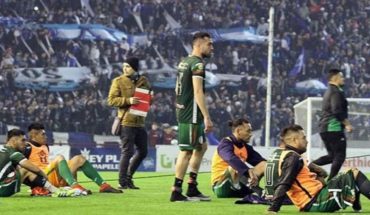 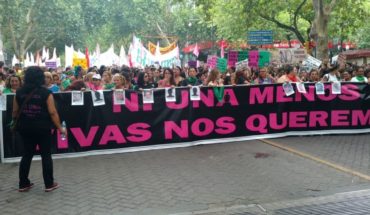