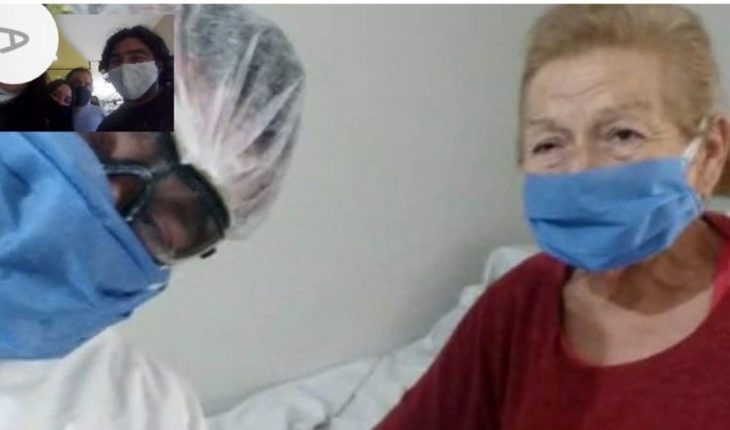 A 71-year-old grandmother was killed by coronavirus, buried by her family, but it was actually all a mistake: she’s alive at the clinic. It is still unknown who was buried. Maria Dora Garro, the so-called deceased grandmother, is recovering at the clinic and asked to see her family, which is why they realized the mistake. The family claims negligence on the part of the Santa Maria clinic, located in the Capital of Mendocina. They ask to be able to protect the woman outside the covid sector and know the identity of the person they buried. This outrageous event was revealed by Shirley Hernandez, the granddaughter of the protagonist of this story, who on social media, asked that what happened be disseminated so that such a situation would not happen again.
The young woman recounted that her grandmother Maria Dora Garro arrived at the Santa Maria Clinic at the beginning of the month for severe back pain, but returned home on medical advice. Then, on September 7, she felt severe chest pain so she returned to the clinic, where she was admitted with a principle of pneumonia.» We haven’t been able to see her since that day. On Thursday 10th to 1.30th we received the call with the news that my grandmother had died and in her death certificate dictated deceased by Covid-19, among others. With all the pain of the soul that same day at 15.30 we buried her, suffering the trauma and pain of that situation,» she told the mendocino media. Yesterday at 15, however, they received a call informing them that Grandma is alive, asking for their children.» For this reason and with extreme urgency my uncle goes to the clinic to recognize if my grandmother was really alive. Indeed and thank God, my grandmother lives. How can this happen in a clinic? How can they play like this with a family’s feelings? Is this really a clinic would it be?» claims the young woman, who together with her relatives, are looking for answers for these hours about what happened.
What they said from the Santa Maria clinic
The director of the Santa María de Mendoza Clinic, Ricardo Diez de Oñate had to go out to explain after the unusual and shameful mistake. «It was an administrative error. He hasn’t been loved by anyone. It’s an undesyed situation that happens amid the pandemic where all doctors are working tirelessly,» said the director of the mendocin clinic. However, the identity of the person who was buried is still unknown. 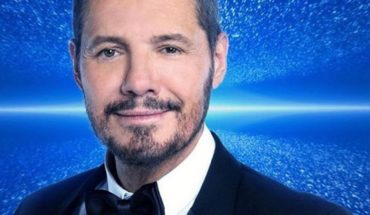 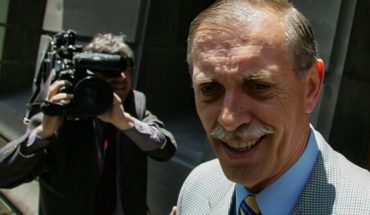 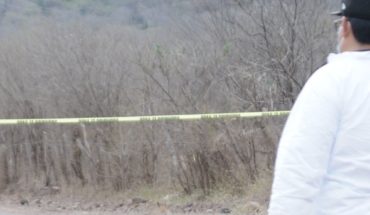 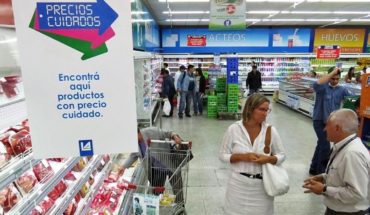