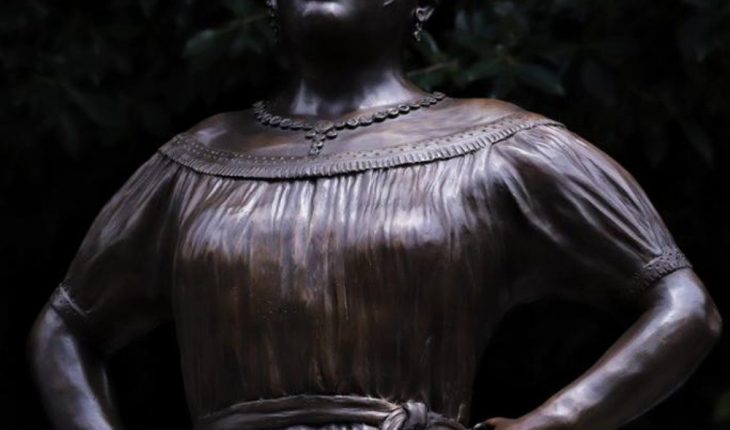 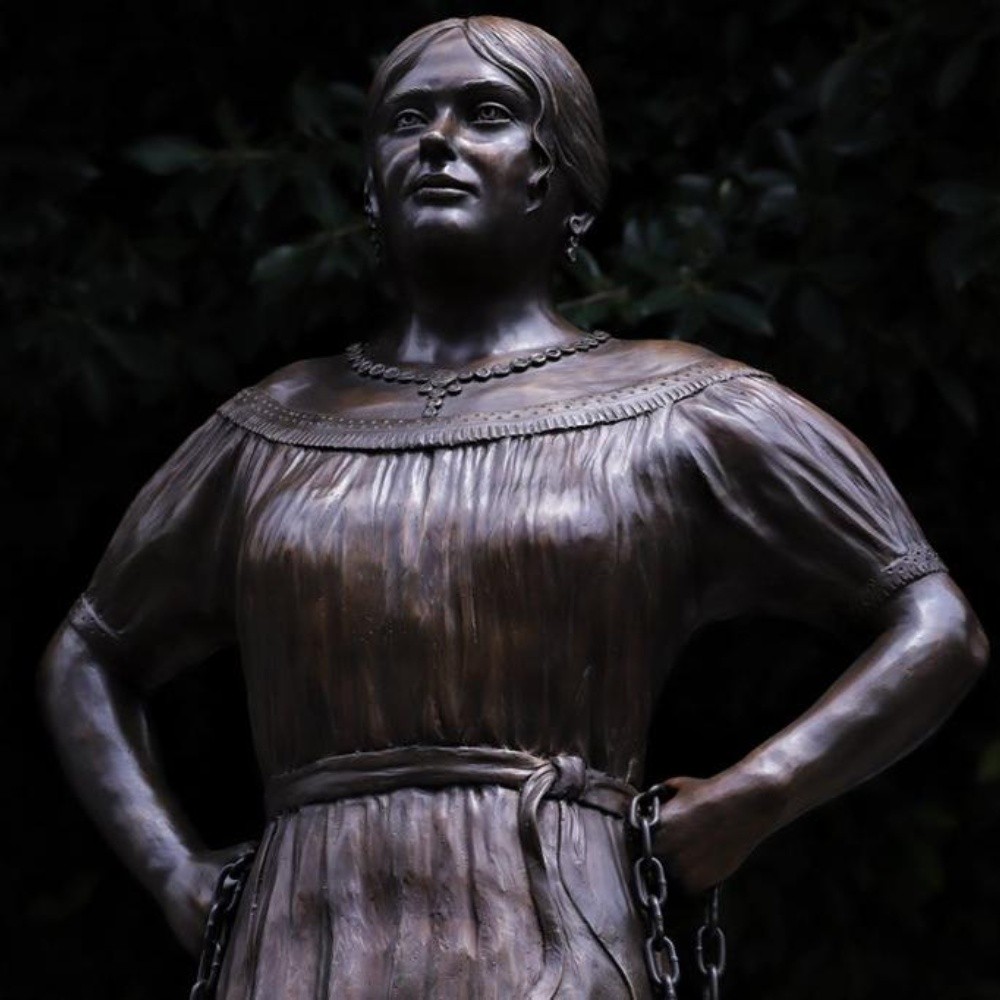 As Mexico rushes to celebrate its customary independence party on Wednesday, the 210th anniversary of leader Miguel Hidalgo’s call in 1810 to break free from Spanish colonizers, some academics and activists have warned that Mexico has yet to fully recognize a woman who challenged the conventions of her time: Leona Vicario.She was a financial and gatherer of key intelligence information for the fight for Mexico’s independence two centuries ago. Vicar had progressive positions on equality and broke down gender barriers. He publicly refuted an accusation that he made such sacrifices for his country only to win over the man he loved.
Stay informed about what matters most to you

It is significant that Vicar is the official center of attention this year, at a time when Mexico suffers high rates of violence against women and other contemporary afflictions.
Last August 21st, a bronze statue was inaugurated in honor of Vicar, showing it with his fists on his hips, on Paseo de la Reforma, an important avenue in Mexico City. Although Vicar also received a state funeral in 1842 and his name is inscribed in the Congress of Mexico building and a city is named after him, some say more is needed. It is necessary to “incorporate it into textbooks, to send its history by all possible means to children and young people,” said Celia del Palacio, author of the historical novel “Leona” and researcher at the center of cultural and communication studies of the Mexican Universidad Veracruzana.Vicario was born in Mexico City in 1789. She studied extensively at a time when education was mainly denied to women, including those of economic resources. His parents died in 1807, leaving him a fortune, with which he financed rebel activities. The Spanish authorities discovered his secret role and Vicar fled. She was arrested, ended up being prosecuted, escaped and confiscated her property. He married independence figure Andrés Quintana Roo and had children. He returned to Mexico City in 1820 when the crown authority had already collapsed. After independence, a newspaper published his rebuttal to politician Lucas Alamán, who suggested that Vicar campaigned against Spain to win Quintana Roo’s affection.
Not only love is the motive for women’s actions,” Vicar wrote in 1831.
“As far as I am touched, I know how to say that my actions and opinions have always been very free, no one has absolutely influenced them, and at this point I have always acted with total independence, and without attending to the opinions that the people I have esteemed have had,” he added.

“I am persuaded that this will be the case for all women, except for the very stupid women, or those who, by the effect of their education, have entered into a servile habit. Of both classes there are also a lot of men,” he added. 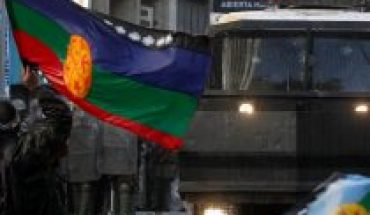 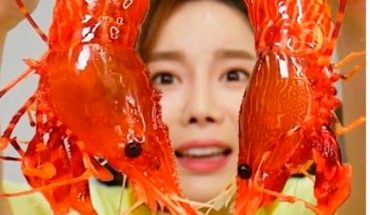 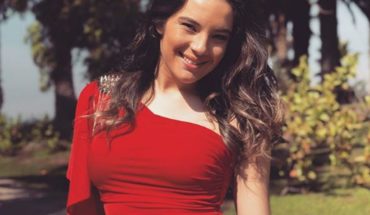 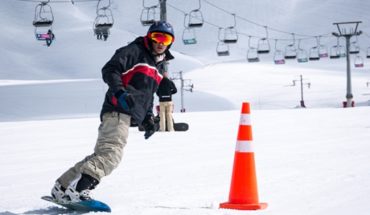