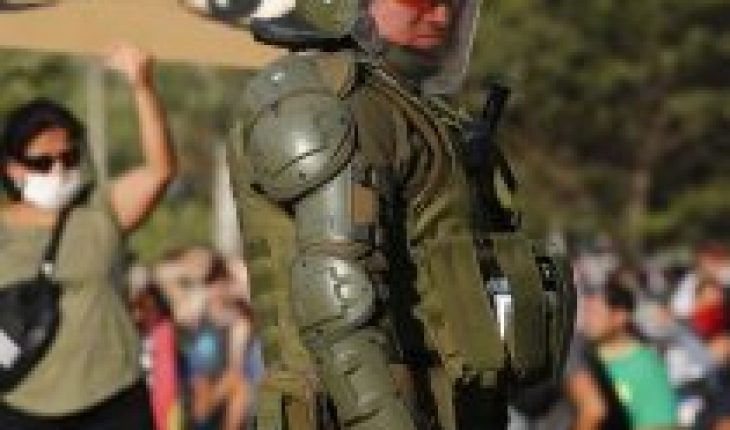 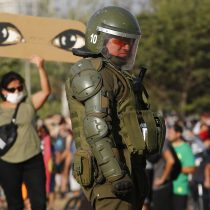 Four experts, including two national awards, such as journalist Monica González and psychologist Elizabeth Lira; in addition to DD’s lawyer. HH Andrea Gattini and Haydee Oberreuter, surviving victim of political prison and torture, will discuss transitional justice and gender from a historical and critical approach at the third session of the DD.HH Conversation Cycle: «We, Us and Our Rights».
The day will be held this Wednesday, September 16, at 19 hrs, and seeks to be a contribution within the framework of the current preconstittagent moment that takes place in our country and ad portas of the plebiscite of October 25th.
According to the figures, more than a hundred women were killed or arrested missing at the time of the dictatorship. Sexual violence was a systematic practice of these times and is established by the 3400 testimonies of women submitted to the Valech Commission, almost all of whom admit to being sexually violent: rape, humiliation, abortions, forced pregnancies and clandestine births. It was only after several years that these events were considered crimes against humanity.
A reality that is not very different is what happens today. According to figures from the National Institute of Human Rights (INDH), from 18 October 2019 to February 2020, around 200 complaints were filed for sexual violence by state agents.
These are systematic practices and violations of rights throughout history that sound an alarm and make it urgent to analyze with a gender perspective, even more so in times when a new Constitution is being thought for the country.
«We, We and Our Rights» is an initiative organized by Estudio Jurídico Caucoto Abogados, the Museum of Memory and Human Rights, the Film School of the Academy University of Christian Humanism, and Producer Factoría Espectra. Its next and final session will address «The rights of migrants and legal mechanisms aimed at ensuring their effectiveness».
The cycle is open to all audiences and will be transmitted via Zoom, upon registration; in addition to the Youtube and Facebook Live platforms of the DD.HH Memory Museum. 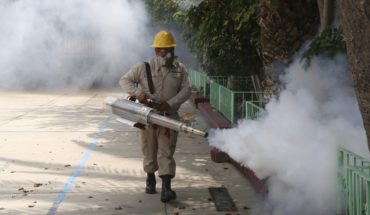 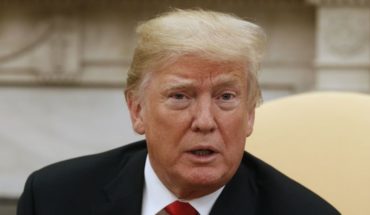 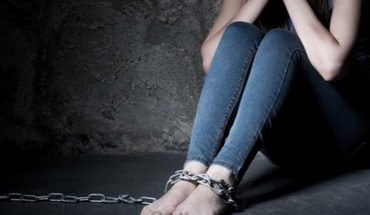