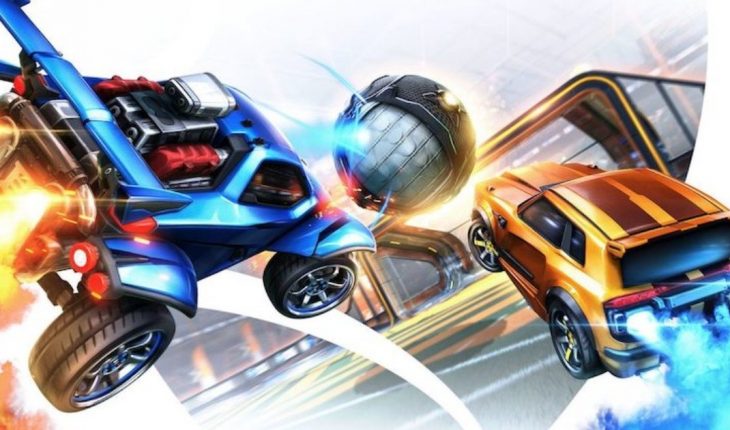 Rocket League, the Psyonix studio game, will adopt a free model starting Thursday, September 23 on PlayStation 4, Xbox One, Nintendo Switch and PC, through the Epic Games store.With a premise as simple as «cars playing football,» Rocket League positioned as one of the most popular games on the competitive scene of recent years. , thanks to its ease of access and understanding for viewers. And from next week it will reach even more players when you introduce a new free-to-play model.

Epic Games, which acquired the Psyonix studio late last year, had anticipated that it planned to release the game using Fortnite’s business model, which bases its revenue on aesthetic modifiers (expressed in the game in the form of vehicle models, paint jobs, wheels, flags, and on different types of turbo and trail effects) , and today confirmed that the change will be implemented next Thursday. The company is also using its bulging wallet to incentivize PC players to download the game from their store. Between September 23 and October 23, those who download the game from the Epic Games Store will receive a $10 coupon valid for use in the purchase of any game or downloadable content over $15. And if you purchased the game on Steam don’t worry because you’re going to be able to continue playing it from the Valve client and accessing servers and updates. The only difference is that any new downloads must be made from the Epic Games Store.

However, even if you don’t have a PC, you’ll want to link your Xbox, PlayStation, or Nintendo account to epic Games account in-game, because that’s going to allow you to move progress to any platform, receive some exclusive gifts (a wheel pack, turbo, and trail), and redeem content with other users. Rocket League will continue to offer the cross-play option, which allows you to face players from other consoles or PCs from any system.» As the release on the Epic Games Store approaches on September 23, existing Rocket League players will be able to link their accounts to prepare,» the company says in the official announcement. «Soon you’ll be able to link your Rocket League account to an Epic Games account to access cross-platform progression, shared inventory, and player-to-player sharing in Rocket League!» Rocket League can be downloaded from PlayStation 4, Xbox One, Nintendo Switch and the Epic Games store from September 23.
In this note: 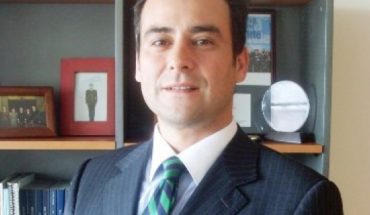 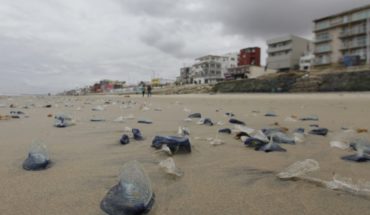 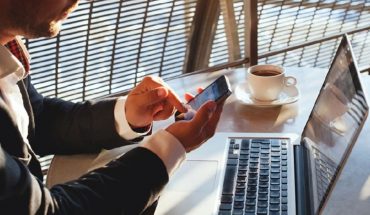