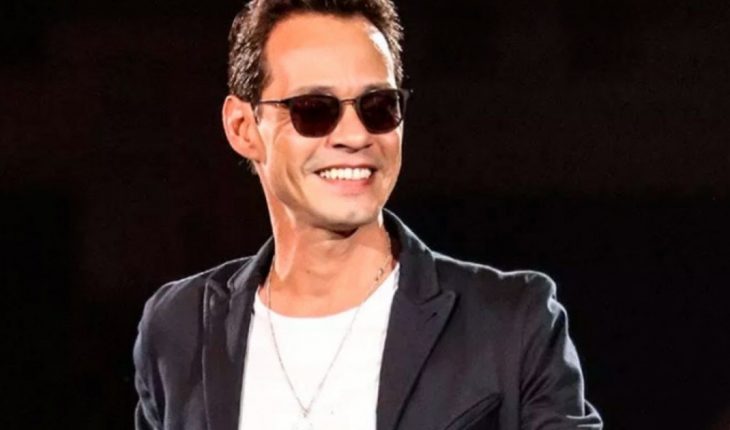 Marco Antonio Muñiz Rivera, better known as Marc Anthony, was born on September 16, 1968 in New York City. His name was chosen by his father in honor of Marco Antonio Muñiz Vega of whom he is a great admirer, although Marc had to change it artistically so that he did not confuse them.He began his career more than three decades ago, in 1991 with the duo Little Louie & Marc Anthony took his first steps in the music of hip hop placing comfortably in the no. 1 spots on the US charts. Then in the same year Ralph Mercado signed him to his RMM label and launched it singing salsa, achieving a great success that lasted for years, with his single from the cover “Until I Met You” by Juan Gabriel that was No.1 in sales. In all these years of work he has not only managed to become the favorite artist of millions of people, but also two Grammys, seven Latin Grammys, dozens of Billboard awards and sell more than twelve million albums worldwide. She had four marriages and as a result of them she has six children: Arianna, Alex, Cristian, Ryan, Emme and Max, the latter two fruits of her marriage to Jennifer Lopez who was also and is one of her best friends.

He made several film forays into film debuting with nothing more and nothing less than Brian De Palma, where he also made the soundtrack in 1993.Su first leading role in 2004 by Jennifer Lopez, in the biopic “The Singer” based on the life of the controversial Puerto Rican singer Héctor Lavoe, for which he asked Marc , who at the time was her husband, that he played the protagonist, Hector and she would play Puchi, Hector’s wife. Jennifer also premiered as a producer in the film. Throughout his career he participated in 13 films with roles of all kinds.

He also participated in duets with the greatest of music such as Ricardo Arjona, José Feliciano, Ricardo Montaner, Alejandro Fernández among others, and oversteered songs of different styles. He released 13 studio albums, 3 compilations of “GreatEst Hits” and 8 DVD’S. On his 51st birthday to celebrate we leave you some of the most popular songs of the king of salsa. 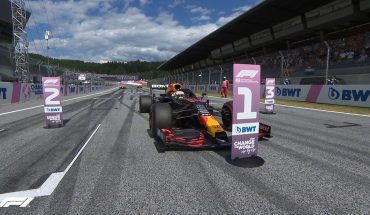 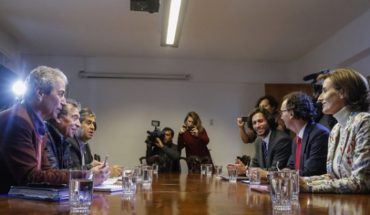