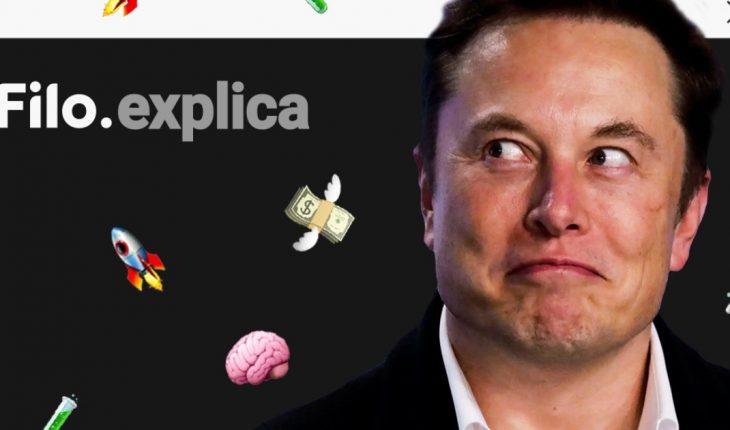 The world keep talking about him. Week by week, some new fact, launch or project appears, which puts it on everyone’s mouth. In recent months, one of its companies successfully completed its first mission to space with NASA, sending a manned rocket after nearly a decade and docking at the international space station.

⚡️ This was the exclusive transmission of Filo.news ☝️ SpaceX’s ship, Elon Musk’s company, had a successful takeoff this Saturday afternoon. It is on its way to the International Space Station and became the first manned ship in the United States to travel into space since 2011. ⠀ Initially, the trip was to be last Wednesday, but was postponed because of bad weather. So we live it in @filonewsok, next to @migonmars, @fabballarini, @rcc.moon and @ftarnogol ⠀ The astronauts are Robert Behnken, 49, and Douglas Hurley, 53, who have been on duty at NASA for 20 years. The Space Mission called Demo-2 departed, as planned, at 16:22 (Argentine time) from NASA’s Kennedy Space Center in Florida, with astronauts Bob Behnken and Doug Hurley aboard the #CrewDragon capsule. It is the first manned flight into outer space since 2011, when the United States canceled the “space shuttle” program. ⠀ #MiguelSanMartin #Nasa #Crewdragon #SpaceX
A shared publication by Filo.news (@filonewsok) on 30 May, 2020 at 1:52 PDT

At the age of 49 he has already run some of the most successful and avant-garde companies. In recent months he quadrupled his personal fortune and is in the top five of the richest people in the world. Elon Reeve Musk is a creative engineer, inventor, physicist, entrepreneur, ambitious entrepreneur and billionaire born in Pretoria, South Africa, in 1971. At 10 he had the first contact with a computer and at 12 created a video game called Blastar, which he sold to Spectravideo for $500.

He is a brilliant creator with extraordinary abilities, but he is also, according to some exempleados, a difficult man to work with. Labura 120 hours a week and doesn’t take vacations, and expects his engineers to keep up with that pace, too. 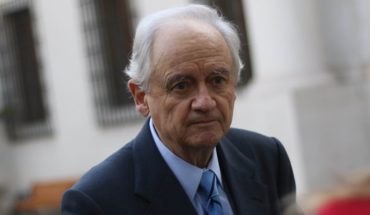 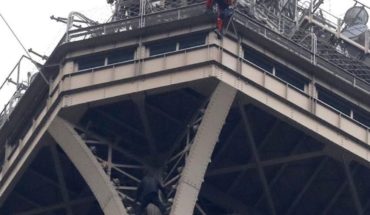