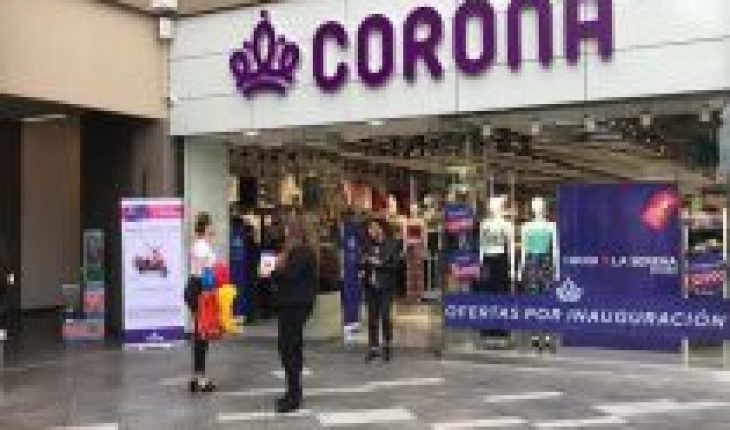 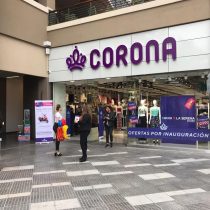 Multitiendas Corona S.A. today entered the First Civil Court of Santiago a proposal according to its creditors in order to successfully complete the judicial reorganization to which it voluntarily submitted on the 10th
August last, in order to avoid bankruptcy and ensure its continuity.
The firm welcomed Law 20.720 to adequately and orderly address its commitments to creditors, workers and customers, following the difficulties it has had to overcome to operate normally in the face of the consequent drop in sales due to the Covid-19 crisis and last year’s social outburst.
The proposed agreement – to be voted on and approved at a creditors’ meeting on 9 October next – aims to respond adequately to all of the firm’s creditors, including guaranteed (preferred), financial providers and suppliers. The formula for paying off the company’s debts to each of these three categories of creditors involves a restructuring and ad hoc payment method, which
includes grace periods and interest.
This proposal seeks to maintain and strengthen Corona’s business operations, through a payment schedule that is in line with the company’s flows, without putting its continuity back at risk.
The Schupper brothers, who equally control 100% of society, pledge to extend and lower a series of royalties related to the lease of premises used by Corona, as well as other credits, all of which involve more than $16 billion.
In addition, shareholders also agreed to generate the conditions that facilitate the sale of the company, which guarantees its operational and commercial continuity, strengthens the ability to pay and allows to maintain hundreds of sources of work from Arica to Punta Arenas.
Corona intends to continue with the same structure it currently maintains and proposes that the deliberative board – if approved by its proposal – appoint a insolvency intervener, who has among its powers access to accounting information and other powers intended to comply with the agreement.
Similarly, the appointment of a commission of creditors (elected by the board) is considered to fall
five representatives of the largest bank creditors. The agreement also seeks access to a preferred fresh financing option for $10 billion.
Corona’s board, with Claudio Muñoz as principal advisor; management, led by its general manager Cristián Fuenzalida; Nelson Contador’s law firm; and various financial advisers, in addition to the predator Nicolas Mena, have worked to find the best solution for Corona and its creditors, reverse the difficult situation and return to the firm its solvency to continue operating normally and maintain
jobs that the situation allows.
«We have seen, after weeks of talks with our creditors, that Corona’s strategy and business model, which focuses exclusively on the clothing, footwear and telephony (MODEL VCT) lines, onmicanality and an open credit card, are the right and right ones to return to the successful corona path,» said Cristián Fuenzalida.
The firm expects to receive support from creditors on the board in early October to focus one percent percent on the business and serve millions of families in the country’s most vulnerable sectors, with a quality, differentiated and competitively priced offering. 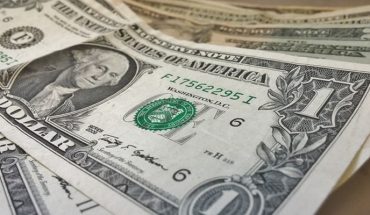 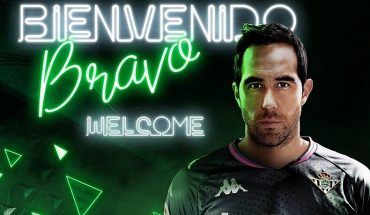 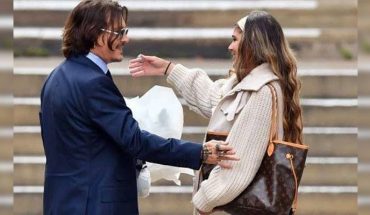