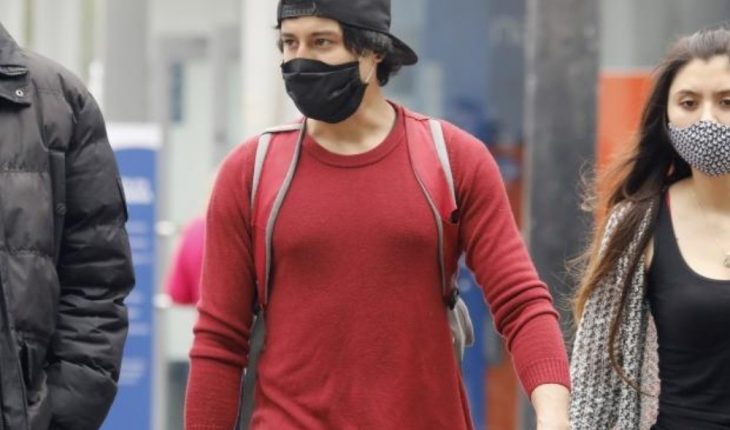 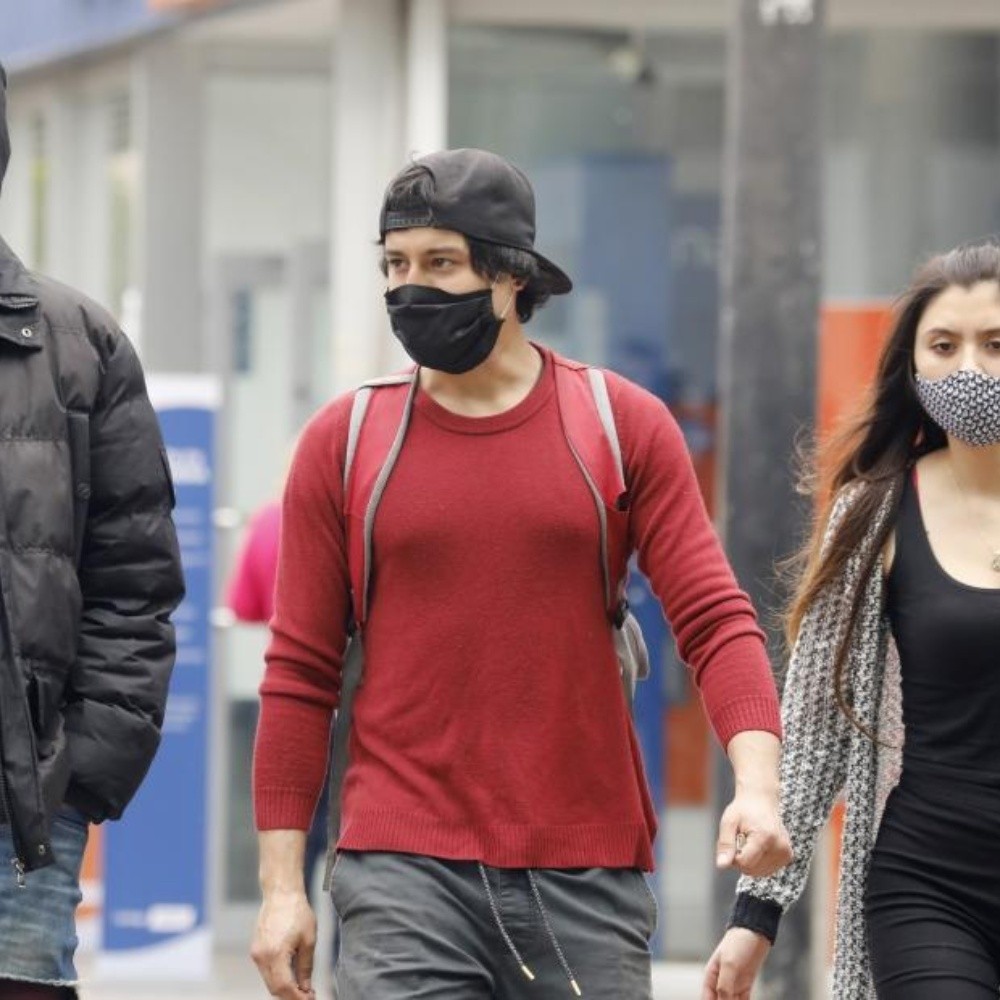 Usa.- COVID-19 is different from all other respiratory viruses known to humans, but over time it could evolve into a seasonal scourg, like influenza. This proposes a new report in which researchers describe the case of possible seasonal COVID.
Stay informed about what matters most to you

The scenario depends on many unknown factors, and assumes that the new coronavirus will be affected by climate factors. And this would not happen until enough people have been exposed to the virus, or vaccinated, to provide a level of group immunity, the researchers noted in their report, published in Frontiers in Public Health.

But they believe endemic respiratory viruses, including flu and coronaviruses that cause cold symptoms, offer clues as to what might happen with COVID. All of these viruses have seasonal variation, and are susceptible to changes in weather patterns, such as temperature and humidity. SARS-CoV-2 has not yet shown signs of seasonality. Cases in the United States soared during the hot summer months, unlike typical respiratory viruses, which dissipate at the time. But as more people are exposed to SARS-CoV-2, that pattern could change, according to the report’s author, Dr. Hassan Zaraket of the American University of Beirut in Lebanon.
“We think it’s very likely, given what we know so far, that COVID-19 will finally become seasonal, like other coronaviruses,” he said in a magazine press release.

However, infectious disease experts warned that if there is one undoubted thing about COVID, it is that the disease is full of surprises. The idea of seasonal COVID is a “reasonable guess,” observed Dr. Aaron Glatt, spokesman for the Infectious Diseases Society of America.” But there is currently no evidence for or against,” said Glatt, who is also president of Mount Sinai Nassau’s medical department in Oceanside, New York.Es truth that most respiratory viruses have well-established seasonal patterns. In temperate climates, Zaraket writes, they reach their peak in winter and early spring, when the air is colder and less humid. In the tropics, on the other hand, many respiratory viruses circulate all year round, and then peak in certain months. But SARS-CoV-2, which scientists believe passed from bats to humans, is different from common coronaviruses. So, Glatt said, you can’t take it for granted that the new virus will start behaving like them. Two other coronaviruses offer a closer comparison with SARS-CoV-2. One caused the outbreak of Severe Acute Respiratory Syndrome (SARS) in 2003, and the other, which emerged in 2012, causes Middle East Respiratory Syndrome (SROM). Both coronaviruses were new to humans, and are believed to have passed to our species from infected animalsAl so, Glatt said, are distinctly different from the new coronavirus, as none spread around the world. And they were both different from each other. SARS in the end disappeared, while cases of SROM still occur, especially in the Arabian Peninsula.The SROM has never assumed a seasonal pattern, but it is also not easily transmitted among people, Zaraket noted. This is an obvious difference from SARS-CoV-2.Dr. Bruce Y. Lee is a professor at CUNY’s Faculty of Postgraduates in Public Health and Health Policy in New York.Se agreed that there is no way to predict whether COVID-19 will become seasonal. Right now, Lee said, the virus has no trouble “finding” people who are susceptible to it, and this could outweigh any seasonal factors that could affect the transmission of the SARS-CoV-2.Si in fact the seasons influence the virus, this would not become apparent until there are far fewer vulnerable people, noted “group immunity”, in which Lee.La large part of the populationit’s protected from infection, it could happen through widespread natural exposure to SARS-CoV-2 or a vaccine, Zaraket writes, but there are still many things that are unknown about COVID and immunity, Lee noted. Can a person ever re-infect himself with the same strain of SARS-CoV-2? And how long does the resistance last? And if a vaccine becomes available, will it provide lasting protection or will people need an annual COVID vaccine?” We don’t know,” Glatt said. “People don’t like to hear it, but it’s the answer.” There have been some suggestions that allowing the virus to spread to younger, healthier people could actually be a good thing by causing group immunity more quickly.” That argument is not based on science,” Lee warned, younger people may be less likely to die of COVID, but they can get seriously ill, and so Lee emphasized. They can also transmit the infection to older and more vulnerable people. The only way to move towards group immunity is through vaccination. But even if a vaccine is available, Lee added, this may not mean a total “return to normal.” The vaccine would have to be sufficiently effective, and enough people would have to wear it, to achieve group immunity. 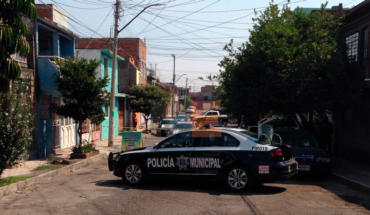 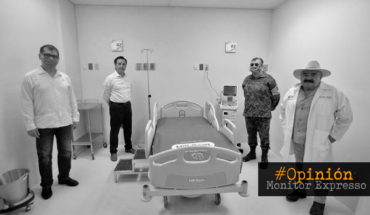 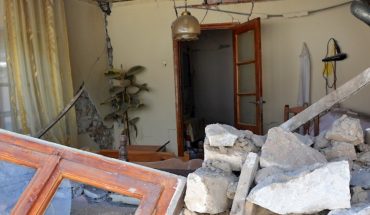