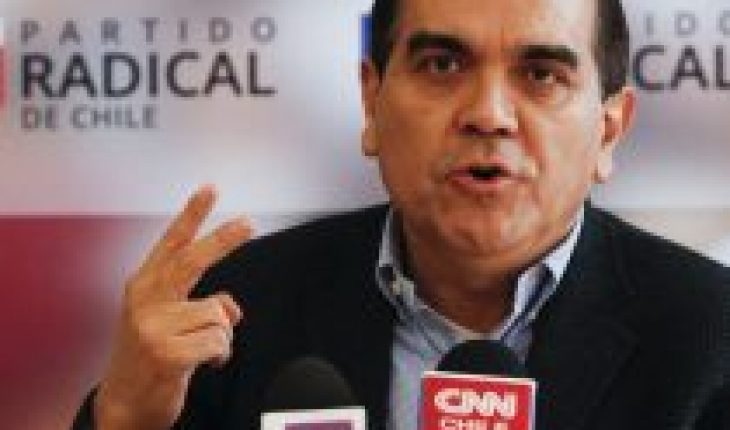 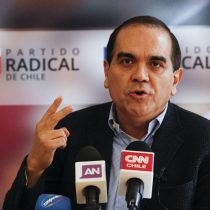 The National Executive Committee (CEN) of the Radical Party (PR) expressed its rejection of the possible modification of existing electoral inability.
Through a statement, the body expressed the need to “preserve the spirit in which the law was passed that set limits on the re-election of authorities, as such as that rule, which had broad citizen approval, seeks precisely to promote political renewal, which is at the same time as that attempt to modify, now, with force for the electoral processes of 2021 , external inability”.
They consider that the initiative, which would be voted on next week in both chambers, “intends to mitigate the effects of the re-election limit, allowing those affected by that rule to immediately seek, even before the end of the current office, other popular election positions.”
“The spirit of the limit to re-election is to promote renewal in politics, opening up the spaces necessary for new leadership to emerge. Congress made a very important and valuable decision in approving that rule, and we hope that it is not Parliament itself that can now take a decision going in the opposite direction,” the party body said. 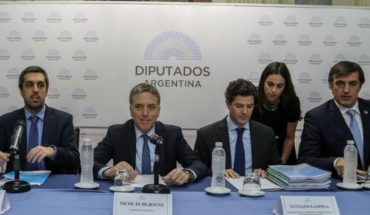 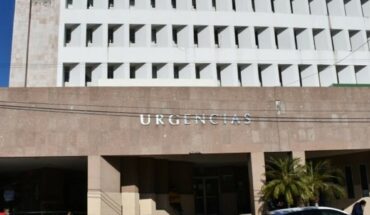 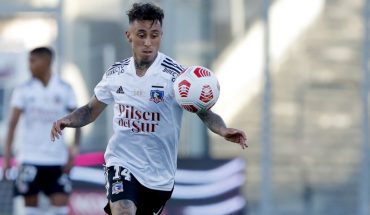 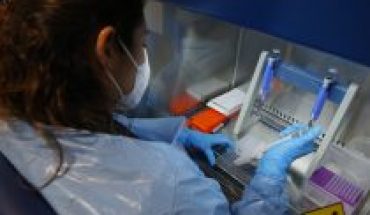