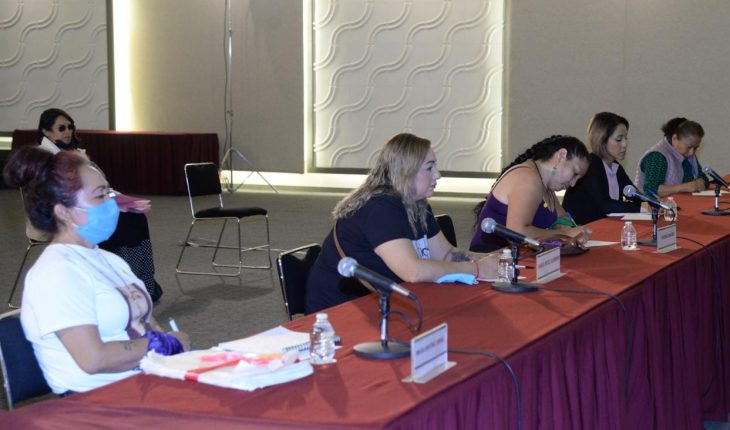 Women relatives of victims met with authorities in the Ministry of the Governance to continue to raise their demands in the face of a lack of results against violence against women.
The meeting was arranged from last Tuesday, when both sides gathered for the protesters to deliver a petition spread.
The meeting includes relatives of women victims of violence, led by Yesenia Zamudio, and by the federal government are the president of the CNDH, Rosario Piedra Ibarra; the president of Immujeres, Nadine Gasman, and the owner of the Conavim, María Fabiola Alanís Sámano.
This is the second meeting to be held after the taking of CNDH installations in CDMX by relatives of victims and various collectives.
Read: Front Ni Una Menos announces exit of occupation in CNDH; remains collective Black Block
On this occasion, however, government representatives received only a portion of the women who took the property. Erika Martínez and Black Bloc returned to the CNDH headquarters where they will have an assembly.
This week the Front Ni Una Menos and the rest of the black bloc-led collectives announced their separation.
On Wednesday, on her Facebook account, Yesenia Zamudio, who leads the collective Ni Una Menos, first announced that her group was withdrawing from the occupation for differences with the feminist collective Black Bloc, who also led the takeover, but then deleted that post and in another said she would show up for the meeting with Segob on Thursday.
For its part, the collective Black Bloc replied that they were de-armored “from any action and discourse of Yesenia Zamudio”.  Later, Erika Martínez confirmed that she and the rest of the collectives would continue with the taking of facilities.
Previously this, the group received on Thursday in the Segob was that of the Front Ni Una Menos, by Yesenia Zamudio, while the members of Bloque Negro and other activists and mothers of victims such as Erika Martínez stayed outside the compound.
Fewer than 15 women entered the meeting.
“The Rosalinda Pimentel (Zamudio lawyer) has just come out and said this meeting was only for Ni Una Menos,” Erika Martinez told the media.
Erika noted that they had confirmed their appointment at 12:30 with sub-procurer Nelly Montealegre, but then told them “that they are not on the list of those that would be received.”
The activist also said she did not know who put together those lists, adding that they will remain waiting to be solved whether or not they are being served, or else they are in no hurry, because they already have the house occupied.
Martinez noted that although she went on to take the shot because she has a daughter who suffered sexual violence, she assumes herself not as a victim’s mother but as an advocate for women’s and girls’ rights, and part of the feminist collectives made up mainly of young people.
He said they were the ones who saw the need to have a space to shelter victims, so they would continue to work for them, to hold workshops and support activities, and to give them shelter. He therefore assured that they will respect the decision of the mothers of victims who support Zamudio whether they chose to stay or withdraw from the CNDH building.
Read: Relatives of victims who took the CNDH dialogue with Governorate
While all this was going on, the Segob building also arrived (on his side) Marcela Alemán, mother of a girl from St. Louis Potosí who was also the victim of sexual violence, and who originally unleashed the taking of the CNDH by tying hems to a chair after a meeting with the headline, Rosario Piedra, who was invited by relatives of missing persons who have taken the Executive Committee on Victim Care (CEAV).
Marcela was symbolically loved with a hole in segob’s gate, but two officials immediately came out who invited her through, with the promise of getting her a meeting with Secretary Olga Sánchez Cordero.
Last Friday, September 4, the collectives took the CNDH building in protest at the agency’s lack of action in the face of violence against women.
Just last Monday, mothers of victims of femicides, relatives of missing persons and the collectives convened an “Antigrita” in the offices taken.
What we do at Animal Politics requires professional journalists, teamwork, dialogue with readers and something very important: independence. You can help us keep going. Be part of the team.
Subscribe to Animal Politics, receive benefits and support free journalism.#YoSoyAnimal 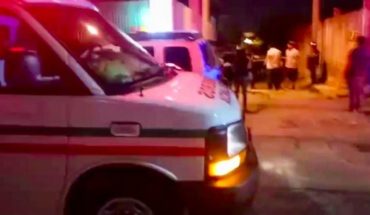 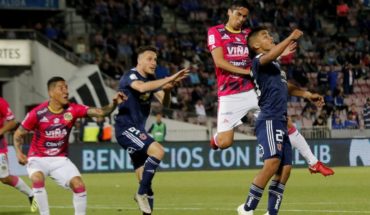 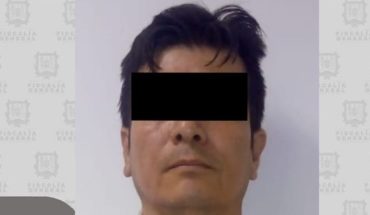