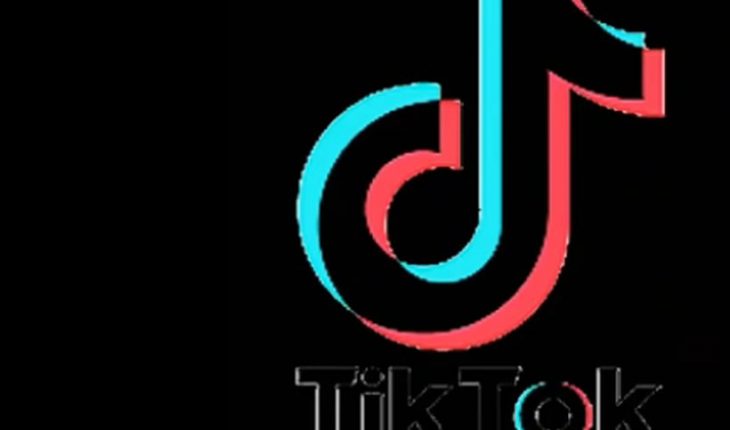 The U.S. Government has banned, as of this Sunday, any transactions with Chinese-origin applications TikTok and WeChat, as reported by the country’s Department of Commerce on Friday in a statement. The order issued by Washington prohibits from Friday “any provision of services to distribute or maintain WeChat and TikTok applications”. According to this imperative, Google Digital Stores (Play Store) and Apple (App Store) will no longer be able to allow the download of such apps. With respect to WeChat, the Wilbur Ross-led Department has also banned the provision of services to transfer money or make payments within the United States.Donald Trump’s government has explained that it has taken these steps to “safeguard the country’s national security” as the Chinese Communist Party “has demonstrated the ability and motives to use these apps to threaten national security” , foreign policy and the economy of the United States.” Under the direction of the president, we have taken significant action to combat China’s malicious collection of personal data of U.S. citizens, while promoting our national values, democratic norms, and aggressive compliance with U.S. laws and regulations,” Ross added, also, as of September 20, for WeChat, and November 12 , for TikTok, U.S. companies may not provide such ‘apps’ with ‘hosting’, content distribution, Internet transit services or use their code, features or services. In this way, Trump has given TikTok a deadline until November 12 to resolve the “national security issues” involved. In the event that the agreement for which Oracle is your technology provider is formalized, these sanctions will be eliminated. 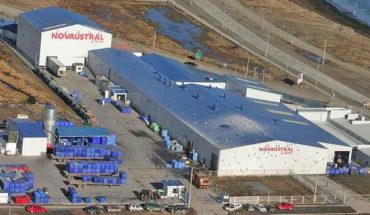 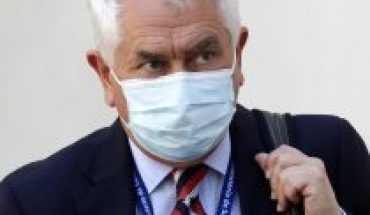 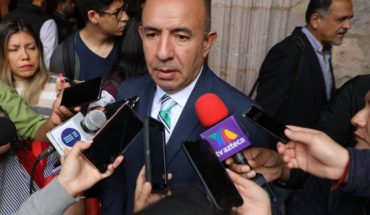