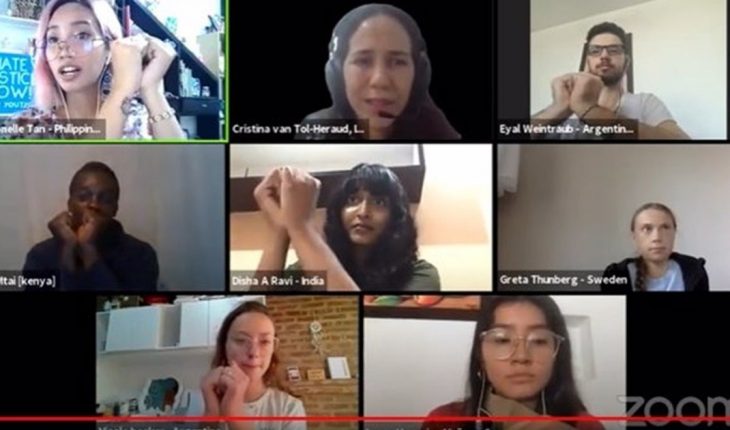 On 25 September, young people from around the world planned more than 2500 virtual strikes to claim against the climate crisis. On Friday, they even began actions through social networks under the hashtag #LatinoaméricaEnLlamas.The call took place through an online meeting by Zoom, where references such as Mitzi Jonelle Tan (Philippines), Eyal Weintraub (Argentina), Disha A Ravi (India), Kevin Mtai (Kenya), Laura Verónica Muñoz (Colombia) spoke with activist Greta Thunberg. “We live in the midst of a pandemic, but climate change remains the biggest crisis of our time. As society begins to open up in many parts of the world, global emissions and resource use are increasing rapidly and we are running out of time. We therefore call for a global day of action on September 25,” they announced.
These are young activists from the “Global South” and the MAPA countries (people and areas most affected), who discussed the need for environmental issues to be installed on the agenda.” Latin America is on fire. On the verge of collapse. In Argentina, 175,000 hectares were burned so far this year. More than 65,000 firelights were detected in the Amazon. Meanwhile in Mexico, forest fires affected an area greater than 300,000 hectares,” they stressed from Youth for the Climate.” They added: “Fire ravages vast Latin American territories and regional biodiversity is not the only one affected by flames, but human health is also at stake. How youth we have to raise the flag of environmentalism to defend our present and to guarantee ourselves a future. We can’t look the other way anymore. What are we waiting for to activate and stop this chaos?”
In this note: 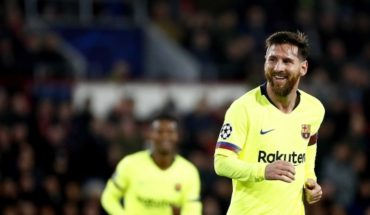 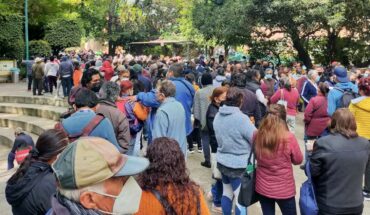