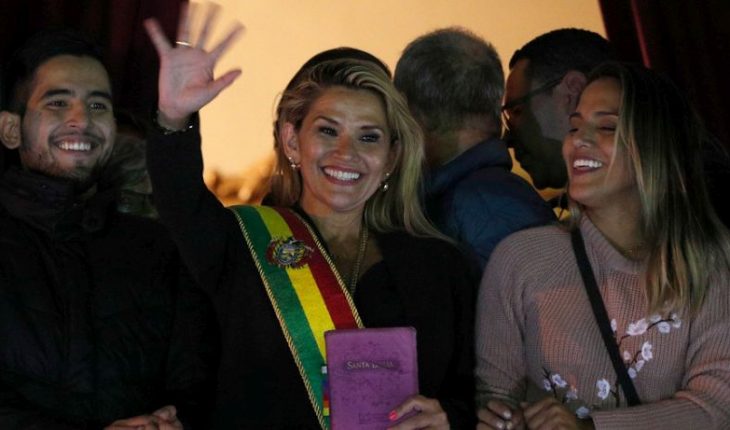 Bolivia’s interim president, Jeanine Añez, announced that she is resigning her candidacy for the upcoming elections on October 18, ensuring that she is doing so to prevent the victory of former President Evo Morales’ Movement to Socialism (MAS), in the face of the «division of democratic voting.» I set aside my candidacy for the Presidency of Bolivia to take care of democracy. It is not a sacrifice, it is an honor, because I do so at the risk that the democratic vote will be divided among several candidates and as a result, the MAS will end up winning,»Ez said in a video broadcast on his social media.» If we don’t unsert, Morales returns, if we don’t join, democracy loses,» said Añez, who after taking power in November last year said he would not run for the next election, dedicating himself months later when he ran under the Together coalition.» What’s at stake in this election is no small thing. Democracy is at stake,» said Añez, insisting on the supposed dangers to Bolivia that would lead to a return of the MAS to power. During his speech he was accompanied by his team, including businessman Samuel Doria Medina, who aspired to be his vice president.» I ask whoever will be the democratic candidate to confront the MAS to preserve some important things about the legacy we are leaving today,» demanded the acting president on economic subsidy measures, which have made Bolivia «a society based on solidarity and focused on families». In recent hours, several polls have been made public in which the interim president was placed in fourth position in intention of voting, with only 10 percent at best, well behind the MAS candidate, Luis Arce, with almost 40 percent. 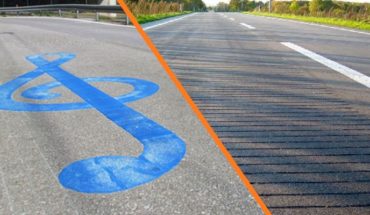 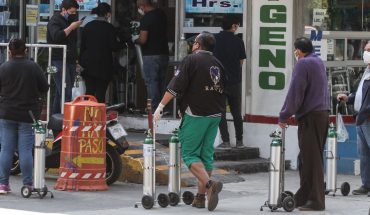